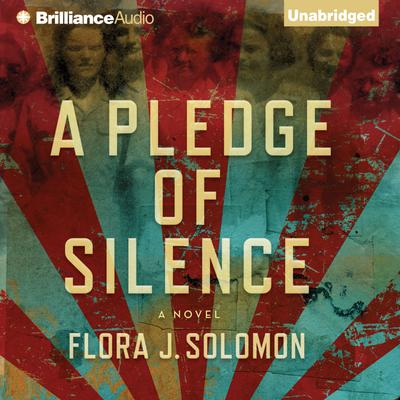 A Pledge of Silence

When Margie Bauer joins the Army Nurse Corps in 1941, she is delighted to be assigned to Manila—the Pearl of the Orient. Though rumors of war circulate, she feels safe—the island is fortified, the airbases are ample, and the Filipino troops are well-trained.

But on December 8, 1941, her dreamworld shatters. Captured by the invading Japanese, Margie ends up interned at Santa Tomas, an infamous prison camp. There, for the next three years, while enduring brutality and starvation, her bravery, resourcefulness, and faith are tested and her life forever changed.

At once an epic tale of a nation at war and the deeply personal story of one woman’s journey through hell, A Pledge of Silence vividly illustrates the sacrifices the Greatest Generation made for their country, and the price they continued to pay long after the war was over.