Under a Painted Sky

Missouri, 1849: Samantha dreams of moving back to New York to be a professional musician—not an easy thing if you're a girl, and harder still if you're Chinese. But a tragic accident dashes any hopes of fulfilling her dream, and instead, leaves her fearing for her life.

With the help of a runaway slave named Annamae, Samantha flees town for the unknown frontier. But life on the Oregon Trail is unsafe for two girls, so they disguise themselves as Sammy and Andy, two boys headed for the California gold rush.

Sammy and Andy forge a powerful bond as they each search for a link to their past, and struggle to avoid any unwanted attention. But when they cross paths with a band of cowboys, the light-hearted troupe turn out to be unexpected allies. With the law closing in on them and new setbacks coming each day, the girls figure out they can't hide for long...

Stacey Lee is the critically acclaimed author of the novels Under a Painted Sky and Outrun the Moon, the winner of the PEN Center USA Literary Award for Young Adult Fiction. She is a fourth-generation Chinese American and a founding member of We Need Diverse Books. Born in Southern California, she graduated from UCLA and then got her law degree at UC Davis King Hall. She lives with her family outside San Francisco. 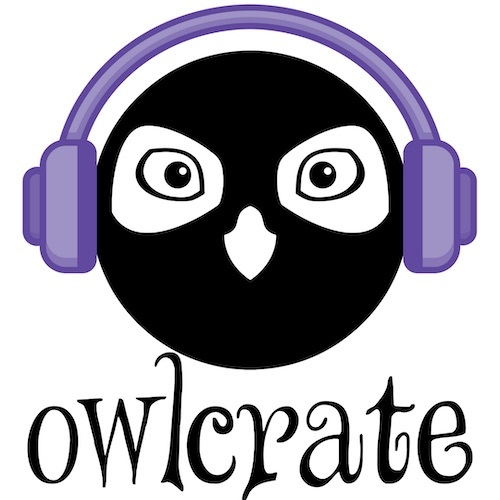 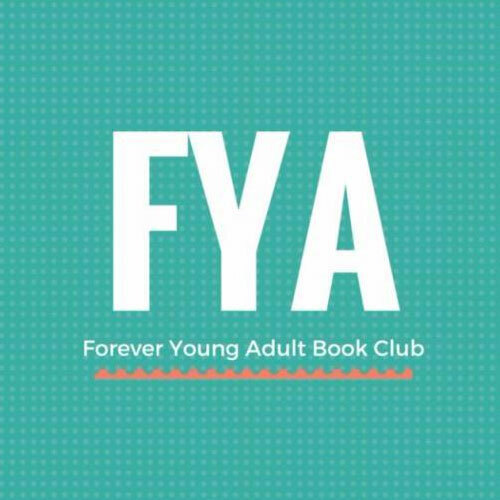 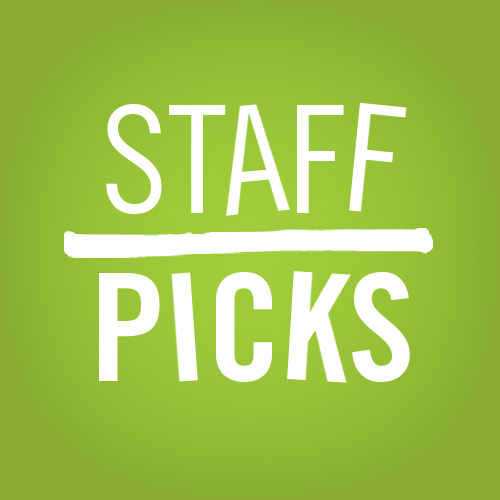 "Emotionally resonant and not without humor, this impressive debut about survival and connection, resourcefulness and perseverance will keep readers on the very edges of their seats." ---Kirkus Starred Review Expand reviews