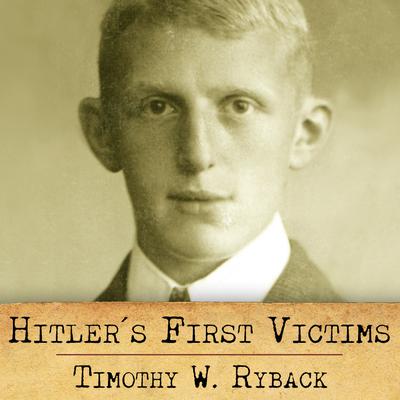 The Quest for Justice

Before Germany was engulfed by Nazi dictatorship, it was a constitutional republic. And just before Dachau Concentration Camp became a site of Nazi genocide, it was a state detention center for political prisoners, subject to police authority and due process. The camp began its irrevocable transformation from one to the other following the execution of four Jewish detainees in the spring of 1933. Timothy W. Ryback's gripping and poignant historical narrative focuses on those first victims of the Holocaust and the investigation that followed, as Josef Hartinger sought to expose these earliest cases of state-condoned atrocity. Although his efforts were only a temporary roadblock to the Nazis, Ryback makes clear that Hartinger struck a lasting blow for justice. The forensic evidence and testimony gathered by Hartinger provided crucial evidence in the postwar trials.

Hitler's First Victims exposes the chaos and fragility of the Nazis' early grip on power and dramatically suggests how different history could have been had other Germans followed Hartinger's example of personal courage in that time of collective human failure.