Not Quite a Husband

The Kiss Club features great romance audiobooks each month for only $3.99 each! It’s free to join and there is no monthly commitment.

Their marriage lasted only slightly longer than the honeymoon—to no one's surprise, not even Bryony Asquith's. A man as talented, handsome, and sought after by society as Leo Marsden couldn't possibly want to spend his entire life with a woman who rebelled against propriety by becoming a doctor. Why, then, three years after their annulment and half a world away, does he track her down at her clinic in the remotest corner of India?

Leo has no reason to think Bryony could ever forgive him for the way he treated her, but he won't rest until he's delivered an urgent message from her sister—and fulfilled his duty by escorting her safely back to England. But as they risk their lives for each other on the journey home, will the biggest danger be the treacherous war around them—or their rekindling passion?

Sherry Thomas, one of the most acclaimed historical romance authors writing today, has appeared on innumerable "Best of the Year" lists, including those of Publishers Weekly, Kirkus, Library Journal, Dear Author, and All About Romance. She is also a two-time winner of Romance Writers of America's prestigious RITA Award. Sherry's books include The Luckiest Lady in London, Not Quite a Husband, His at Night, Private Arrangements, and the Fitzhugh trilogy. She lives in Austin, Texas, with her husband and sons. 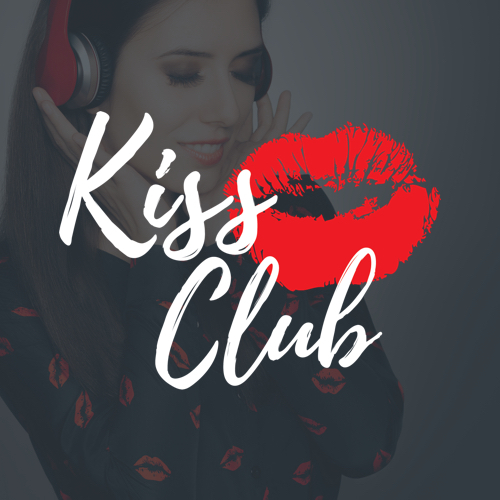 "Anne Flosnik's well-paced narration is the icing on the cake of this charming story of love and forgiveness." ---AudioFile Expand reviews