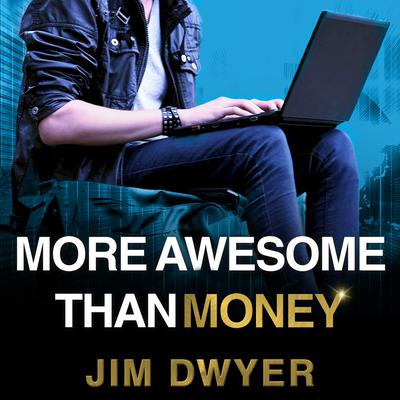 Their idea was simple. Four NYU undergrads wanted to build a social network that would allow users to control their personal data instead of surrendering it to big businesses like Facebook. They called it Diaspora. In days they raised $200,000, and reporters, venture capitalists, and the digital community's most legendary figures were soon monitoring their progress. Max dreamed of being a CEO. Ilya was the idealist. Dan coded like a pro. And Rafi tried to keep them all on track. But as the months passed and the money ran out, the Diaspora Four fell victim to errors, bad decisions, and their own hubris. In November 2011, Ilya committed suicide.

Diaspora has been tech news since day one, but the story reaches far beyond Silicon Valley to the now urgent issues about the future of the Internet. With the cooperation of the surviving partners, New York Times bestselling author Jim Dwyer tells a riveting story of four ambitious and naive young men who tried to rebottle the genie of personal privacy—and paid the ultimate price.