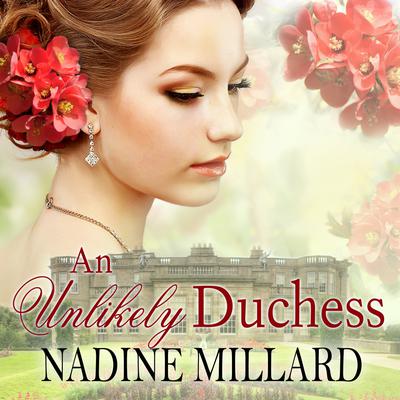 Edward Crawdon, Duke of Hartridge, is being forced by his slightly overbearing but loving mother to spend time with her old friends at their estate in Ireland. He does not know it, but a contract exists between the two families stating that Edward must marry their eldest daughter.
On the day of his arrival, Edward meets Lady Rebecca, Caroline's younger sister, under very unusual circumstances. Edward cannot stop thinking about Lady Rebecca, but she is completely unsuited to being a duchess. However, she becomes rather a toast of the Ton, and even though he cannot marry her, Edward realizes that he cannot stand idly by and watch Rebecca marry someone else.
Will Edward admit his true feelings for Rebecca? Will he defy his responsibilities and duties, his idea of a "proper" duchess, and follow his heart?