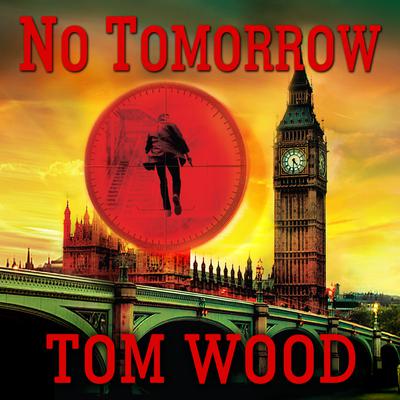 When Victor is called to meet with an old friend who ultimately betrayed him, what he thought was an ambush is in fact a plea for help. As a Russian gangster, Norimov is accustomed to death threats, but now an unknown enemy wants more than his life. They intend to kill everyone he cares about, including his missing daughter Gisele. This time, Victor's job is not to kill but to protect. Unfortunately, locating Gisele is his first mistake—because someone is watching his every move.

Before she went into hiding, Gisele had uncovered a secret worth killing for—and now Victor has brought the enemy right to her doorstep. The least he can do is help her escape. But the ruthless network they're up against has the police, MI-5, and every major news outlet joining in the manhunt across London. 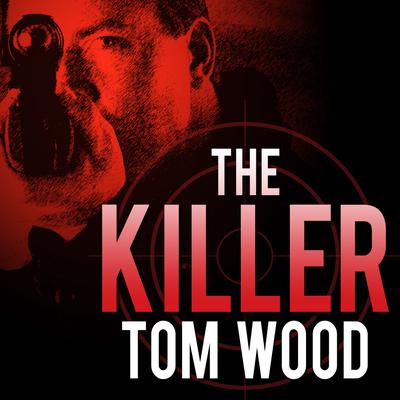 He's an assassin—a man with no past and no surname. He lives alone. He operates alone. He's given a job; he takes out the target; he gets paid. He's THE KILLER.

Victor arrives in Paris to perform a standard kill and collect for an anonymous client. He completes it wit Read more »h... 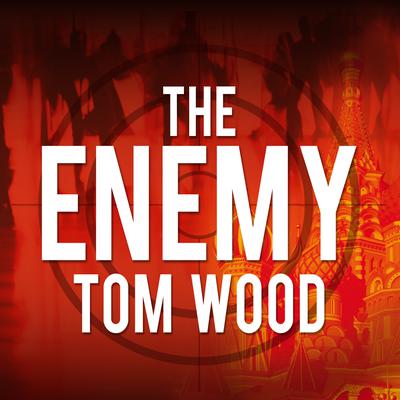 Victor, a former assassin-for-hire, has joined forces with a CIA special unit. His first assignment: Three strangers. Three hits. Fast and clean. Victor's a natural for this.

It should have been simple. But with each hit Victor is plunged deeper into an unimaginable conspiracy where no one, least of all the people he knows, can b Read more »e... 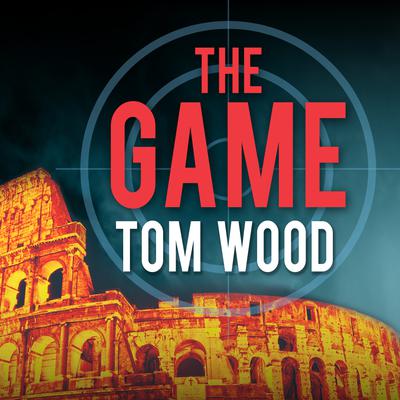 Victor the assassin is living a solitary, peaceful life in Iceland when he's drawn into a job for an unidentified Swiss broker. Having passed the test, he's introduced to a group of mercenaries and killers who are tasked to perform the ultimate assassination.

In this group, Victor meets someone from his past, someone who recruited him to th Read more »e...

When Victor is called to meet with an old friend who ultimately betrayed him, what he thought was an ambush is in fact a plea for help. As a Russian gangster, Norimov is accustomed to death threats, but now an unknown enemy wants more than his life. They intend to kill everyone he cares about, including his missing daughter Gisele. This time Read more »,... 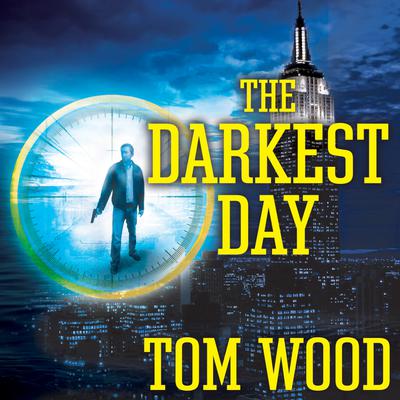 While carrying out a hit on a terrorist financier, Victor finds himself the target of an assassin who proves to be just as deadly as he is. Never one to let such a thing go, Victor sets about hunting down his attacker and those who sent her. She is Raven—a freelance assassin with a dark past and hidden agenda. If Victor wants to stay alive, h Read more »e... 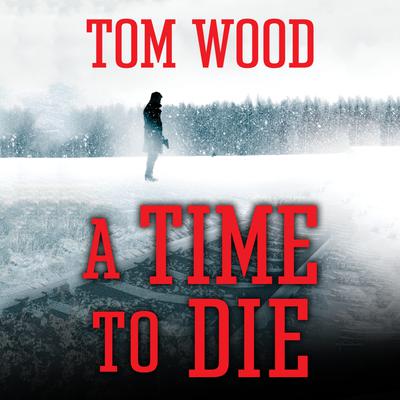 A Time to Die
Tom Wood

A Time to Die

Now that professional assassin Victor is indentured to British Intelligence, he is tasked with eliminating the worst of the worst. One such man is Milan Rados, a former Serbian paramilitary commander wanted for war crimes and now head of an organized criminal network in Belgrade. He has escaped justice onc Read more »e... 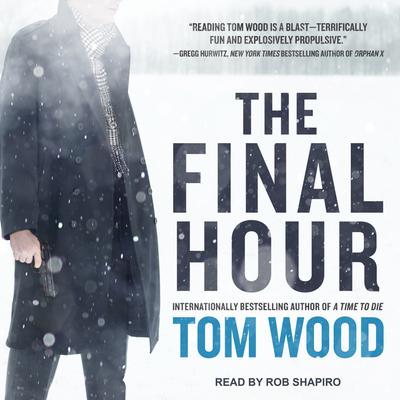 Victor is the ultimate predator. He surfaces to kill, then disappears into thin air. But he's a disposable commodity for the powerful people he works for—both the good guys and the bad. And no one has his back. Especially now that doing black bag jobs for the CIA has put a target on his head . . . 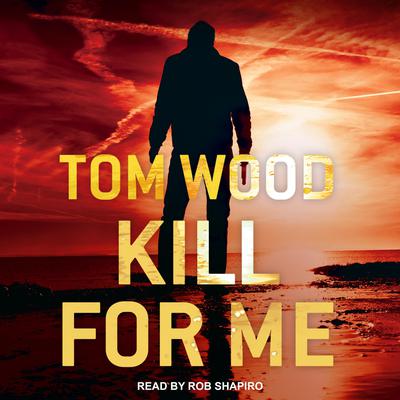 Kill for Me
Tom Wood

Victor is the killer who always delivers . . . for the right price. And Heloise Salvatierra, patron of Guatemala's largest cartel, is ready and willing to pay him just that to eliminate the competition: her sister. Heloise has been battling Maria for control of the cartel in an endless and bloody war. Now Victo Read more »r...