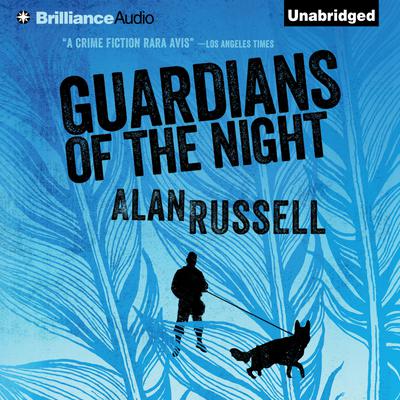 A Gideon and Sirius Novel: Book #2

Ronald “Wrong” Pauley is a homeless man long fallen from grace. When Pauley’s late-night drinking is interrupted by a detonation of light, he sees what he describes as a “being of light” in the alley below. Pauley tries to help, but ends up as a witness to what he believes is the murder of the fallen angel.

Gideon and Sirius are already in the midst of trying to determine the identity of the so-called “Reluctant Hero” who seemed to magically appear just moments after shots began ringing out at an elementary school. Braving gunfire, the hero tackled the shooter, and then disappeared.

Both cases defy easy answers, but when Pauley turns up dead, the detectives are left with two murders to solve and lots of questions. Gideon and Sirius—along with help from a newfound friend—investigate that thin line between the real and surreal to make sense of these possible crimes.

In this exciting and captivating sequel to Burning Man, a smart-mouthed skeptic and his loyal partner must unravel a dark otherworldly mystery to deliver real-world justice.

A Gideon and Sirius Novel Series 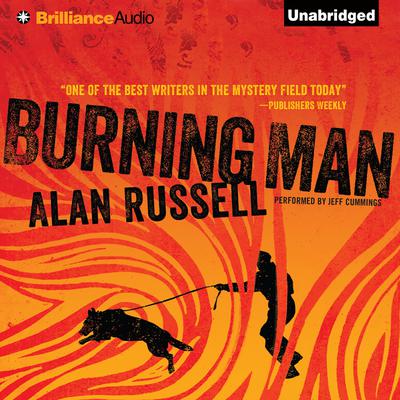 When LAPD detective Michael Gideon and his police-dog partner Sirius are assigned to the Special Cases Unit (SCU), Gideon knows their work lives will be anything but ordinary. SCU gets the cases no one else wants, the unusual and bizarre crimes that need special handling and special investigators.

When a high-school student is found crucified in... Read more »

Guardians of the Night
Alan Russell 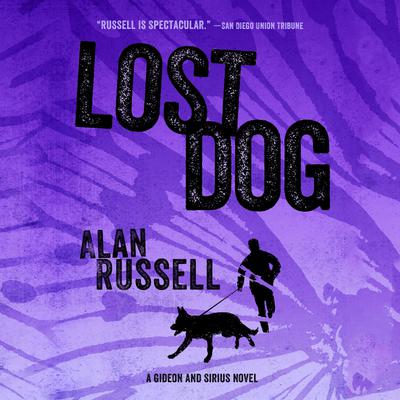 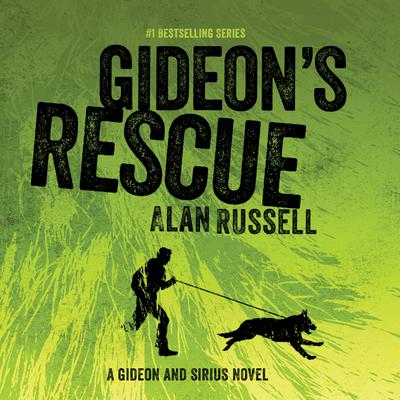 Something wicked his way comes…

LAPD detective Michael Gideon and his German shepherd K-9 partner, Sirius, walked through fire to catch an infamous serial killer, and Gideon is still paying the price with his PTSD fire dreams. To assist the FBI’s Behavioral Analysis Unit, Gideon has agreed to monthly prison visits with Ellis... Read more »