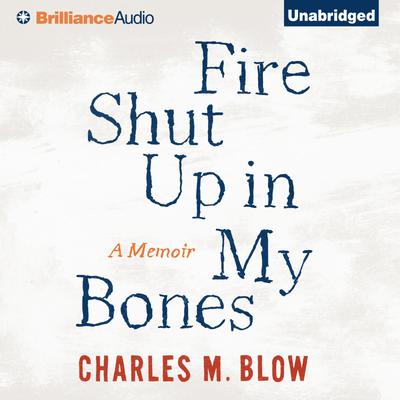 Fire Shut Up In My Bones

A gorgeous, moving memoir of how one of America's most innovative and respected journalists found his voice by coming to terms with a painful past

New York Times columnist Charles M. Blow mines the compelling poetry of the out-of-time African-American Louisiana town where he grew up—a place where slavery's legacy was felt astonishingly close, reverberating in the elders' stories and in the near-constant wash of violence.

Charles's attachment to his mother—a fiercely driven women with five sons, brass knuckles in her glove box, a job plucking poultry at a nearby factory, a soon-to-be-ex husband, and a love of newspapers and learning—cannot protect him from secret abuse at the hands of an older cousin. It's damage that triggers years of anger and searing self-questioning.

Finally, Charles escapes to a nearby state university, where he joins a black fraternity after a passage of brutal hazing, and then enters a world of racial and sexual privilege that feels like everything he's ever needed and wanted, until he's called upon, himself, to become the one perpetuating the shocking abuse.

A powerfully redemptive memoir that both fits the tradition of African-American storytelling from the South, and gives it an indelible new slant. 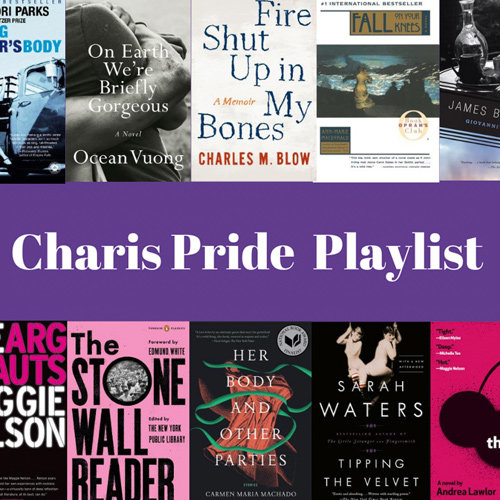