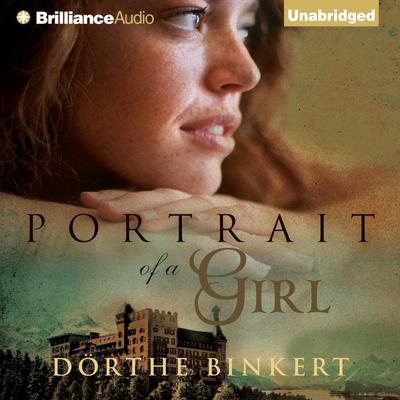 Portrait of a Girl

In the summer of 1896, a grand Swiss spa hotel becomes a refuge for Nika, a penniless beauty whose tortured past has left her unable to speak. While working in the manicured gardens, she becomes a muse to the celebrated painter Giovanni Segantini, who takes her under his wing.

Although he’s married, the two bond closely, and beneath his gaze Nika blossoms. She opens her heart to Segantini, serving as the muse for his luminous masterwork La Vanità, and through his patience recovers her voice. The secret between them is her sole material possession: a golden locket with clues to her mysterious heritage.

How will Nika learn the hidden secrets of the locket and uncover her origins? And what path awaits her once the facts are revealed? As her ties to Segantini grow ever more complex, her search for love and truth becomes as perilous as the quest for an alpine summit—and her destiny is rewritten on the journey.