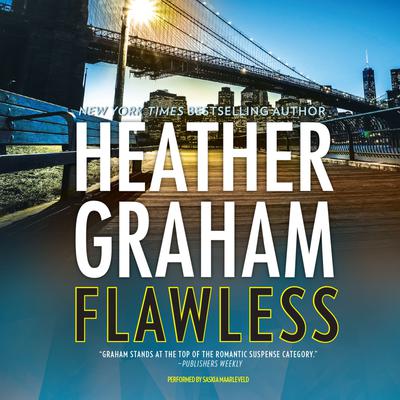 No one writes suspense like Heather Graham! Read this brand-new romantic thriller by one of today's most popular authors.…

There's a pub in New York City that's been in the Finnegan family for generations. Now Kieran and her three brothers own it. Kieran Finnegan is also, as it happens, a criminal psychologist—a fitting reaction, perhaps, to her less-than-lawful teenage past.

Meanwhile, New York's Diamond District has been hit by a rash of thefts. No one's been killed—until now. FBI agent Craig Frasier is brought in to investigate; he and Kieran meet at a jewelry store in the middle of a heist. She's there to "unsteal" a flawless stone taken by her light-fingered youngest brother as an act of vengeance. Craig's there to stop the gang.

But the police and FBI begin to wonder if there are two gangs of diamond thieves, the original and a copycat group of killers—who seem to think their scheme is as flawless as the stones they steal.

Thrown together by circumstance, drawn together by attraction, Kieran and Craig are both assigned to the case. But to Kieran's horror, there's more and more evidence that, somehow, the pub is involved. Because everyone goes to Finnegan's.… 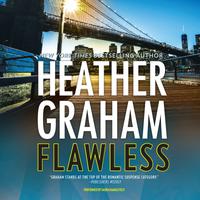 No one writes suspense like Heather Graham! Read this brand-new romantic thriller by one of today's most popular authors.…

There's a pub in New York City that's been in the Finnegan family for generations. Now Kieran and her three brothers own it. Kieran Finnegan is also, as it happens, a criminal psychologist—a fitting reaction, perhaps, to her... Read More » 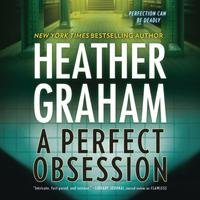 Someone is murdering beautiful young women in the New York area and displaying them in mausoleums and underground tombs. The FBI is handling the case, with Special Agent Craig Frasier as lead. 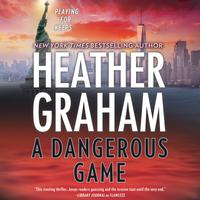 Wrapping up a normal day at the office, criminal psychologist Kieran Finnegan is accosted by a desperate woman who shoves an infant into her arms and then flees, only to be murdered minutes later on a busy Manhattan street.

Who was the woman? Where did the baby come from? Kieran can’t stop thinking about the child and the... Read More » 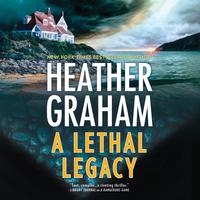 Douglas Island sits off the coast of New York State, its imposing cliffs warning away visitors. Still, Finn Douglas has big plans for his inheritance and the rambling manor house that dominates the landscape. He has a vision to turn the island into a resort getaway for overworked city dwellers. But when the broken body of... Read More » 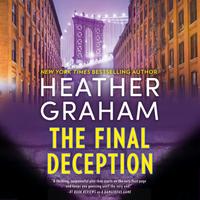 By: Heather Graham
Length:
Abridged: No

How do you confront a threat that is hiding in plain sight? FBI agent Craig Frasier and psychologist Kieran Finnegan hunt an escaped serial killer in the latest explosive thriller in the New York Confidential series.

It was one of Kieran’s most chilling cases: her assessment of a murderer known as the Fireman. There was no doubt that the man... Read More »