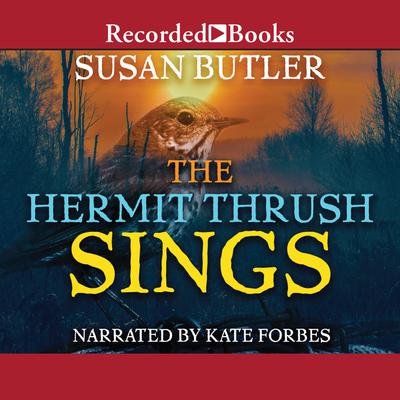 Before the great Disaster, the country of Maynor was known as the "state of Maine." People were free to travel, and there were no birmbas (dangerous mutant animals) to fear. Now the people are walled inside their villages and forbidden to leave without armed guards. Because of her webbed hand, the young orphan Leora is an outcast in Village Three. Even though her hand enables her to draw the visions that haunt her, she fears it will land her in the Institute with the other "defectives." When she accidentally learns that the mutants are friendly, Leora ventures into the forbidden Outside. As she begins her journey of discovery, she joins a group of young rebels and uses her visions to help them. Despite its disturbing visions of a brutal society, Susan Butler's first novel sings a sweet song of hope. Much like The Moorchild, this fantasy presents gentle lessons about prejudice and the hatred and fear it engenders. Kate Forbes' narrative voice keeps listeners rapt to the very end.