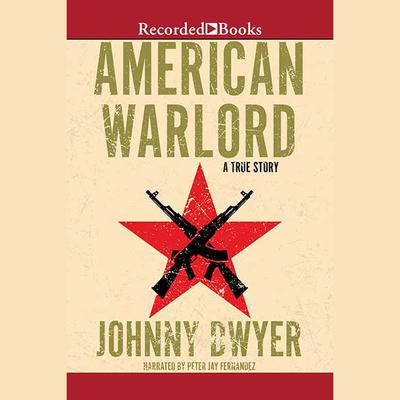 A gripping work of reportage that, for the first time, tells the story of "Chucky" Taylor, a young American who lost his soul in Liberia, the country where his African father was a ruthless warlord and dictator. Chucky Taylor was in many ways an average American kid: growing up in Florida he had friends, a high school sweetheart, and some brushes with the law. But then, in 1992, at age fifteen, he traveled to Liberia to meet his estranged father, Charles Taylor--the warlord and future president of Liberia. Adrift in a strange, underdeveloped country, Chucky became the commander of the infamous Anti-Terrorist Unit, aka "Demon Forces." Suddenly powerful amidst the lawlessness of his father's rule, any semblance of morality vanished: the savagery and pointlessness of his crimes shocked even his brutal father. Fleeing Liberia as his father's government fell, Chucky was caught sneaking into the United States and became the first American convicted of the war crime of torture. Now, Johnny Dwyer's deeply researched book tells not just the riveting story of Chucky Taylor and his family, but also of Liberia, a nation which only recently has found reason to hope for the future.