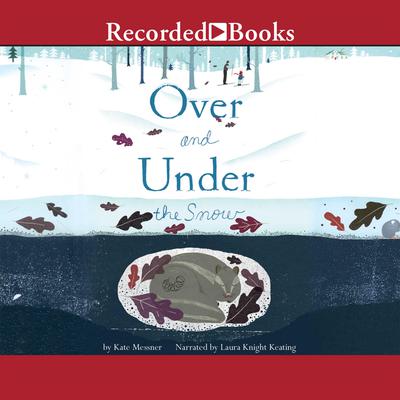 Over and Under the Snow