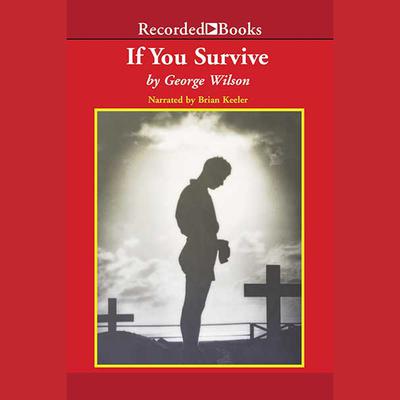 From Normandy to the Battle of the Bulge to the End of World War II, One American Officer's Riveting True Story

George Wilson has garnered much acclaim for this shattering and enlightening memoir. Detailing his odyssey from July, 1944 until the following summer, If You Survive is a startling first-person account of the final year of World War II. Wilson was the only man from his original company to finish the war. As a Second Lieutenant, he went ashore at Utah Beach after the D-Day invasion amidst burned vehicles, sunken landing craft, and broken fortifications. From the breakthrough at Saint-LO, to the Battle of the Bulge, to the final push on Germany, Wilson survived ferocious battles and bitter weather. After earning several decorations and a promotion to First Lieutenant, Wilson was wounded. But he healed quickly and returned to duty. Wilson's account is an incredibly moving, continuous stream of devastating combat experiences that will make readers wonder how any infantryman could have survived this war. Brian Keeler's narration thoughtfully conveys this riveting tale of survival in the face of impossible odds.