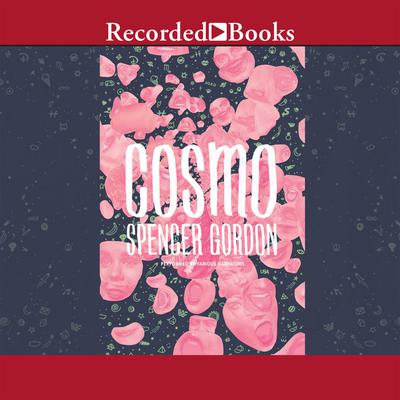 Cosmo is a rare book in that it is brave enough to explore the ways in which being loved in private has a very real counterpoint in public, in the form of fame, public identity and cultural cache. In doing so, Gordon dissects the very idea of the authentic in an increasingly public world in which the self is ever more constructed." - National Post. An admirer of Miley Cyrus performs a three-thousand word sentence in defence of his passion. Actor Matthew McConaughey descends into a surreal, stupefying desert of the soul. An aging porn star dons a grotesque dinosaur costume to film the sex scene of his life. Such are the speakers and stars of a collection of stories that explode the conventions of short fiction. Though shifting wildly in tone, structure and perspective from one page to the next, each of these mercurial stories is drenched in pop culture, the distancing effects of modern communication and the malaise of solitary existence. At their core, these stories are a portrait of ordinary people (as well as celebrities - they're just like us!) striving, thinking and suffering alone.