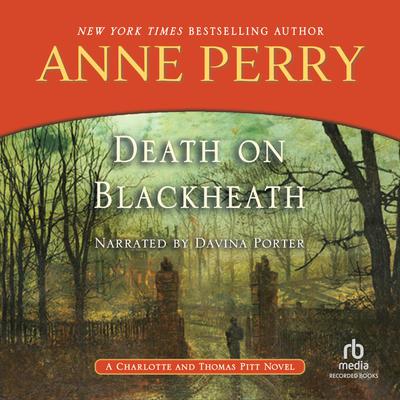 Anne Perry's superb New York Times bestselling novels set in the glorious reign of Victoria are loved by readers far and wide. Now, with this new Charlotte and Thomas Pitt mystery, Perry returns us to that charmed era, when wealth and power rule-but where, alas, poisonous corruption lies coiled in the heart of the empire. As commander of the powerful Special Branch, Thomas Pitt has the job of keeping Britain safe from spies and traitors. So there's no obvious reason why he is suddenly ordered to investigate two minor incidents: the blood, hair, and shards of glass discovered outside the home of naval weapons expert Dudley Kynaston, and the simultaneous disappearance of Mrs. Kynaston's beautiful lady's maid. But weeks later, when the mutilated body of an unidentified young woman is found near Kynaston's home, Pitt realizes that this is no ordinary police investigation. Far from it. Is Kynaston-one of Britain's most valuable scientists-leading a double life? Is Pitt saddled with a conspiracy so devilishly clever that it will ruin him? A baffled Pitt has never needed his friends more desperately, including his indomitable wife, Charlotte; his canny old colleague Victor Narraway; and his personal drawing-room spy, Lady Vespasia Cumming-Gould. But even these allies may not be able to save Pitt-or Britain. Only Anne Perry could have created the tense unfolding of plot and counterplot, love and betrayal, scandal and murder that follows. Death on Blackheath is rich with fascinating characters, authentic period flavor, knife's-edge suspense, and a haunting, unforgettable denouement. 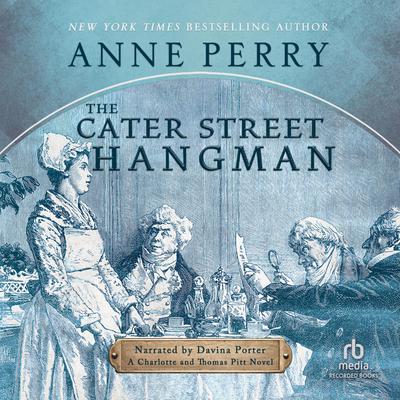 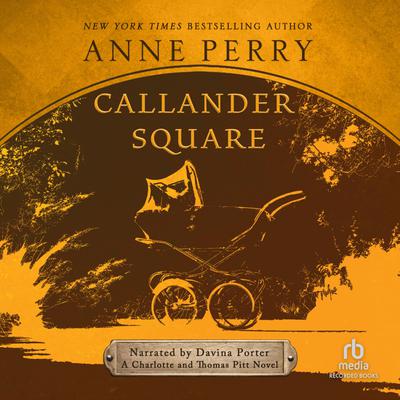 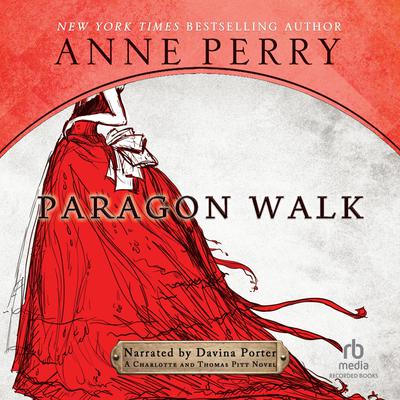 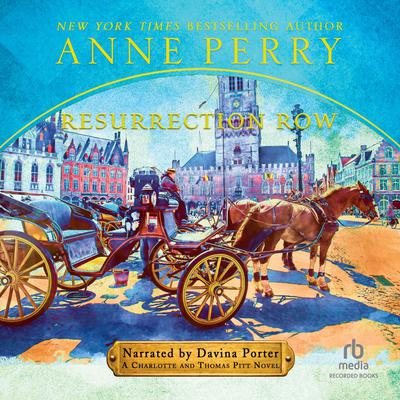 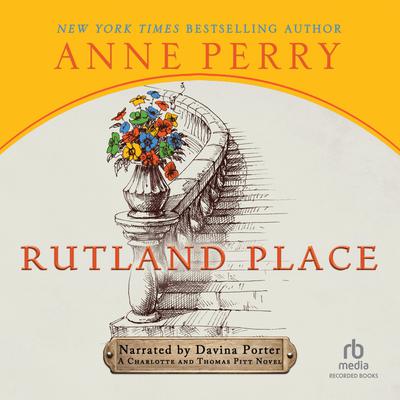 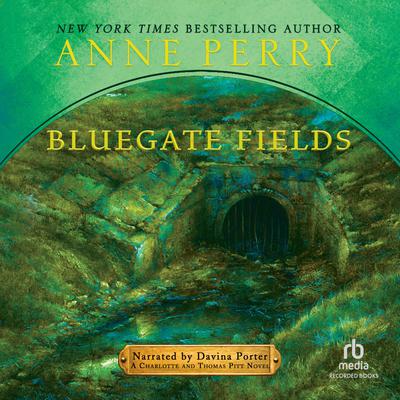 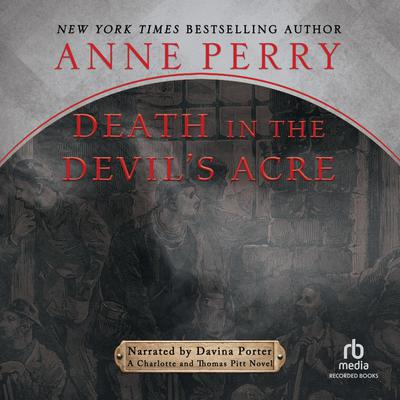 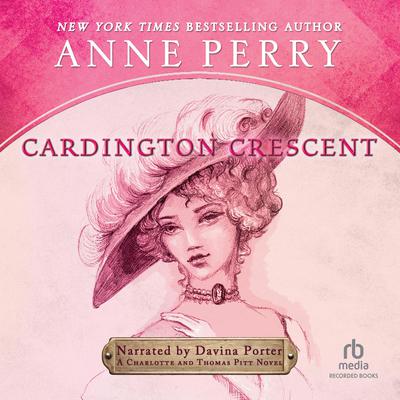 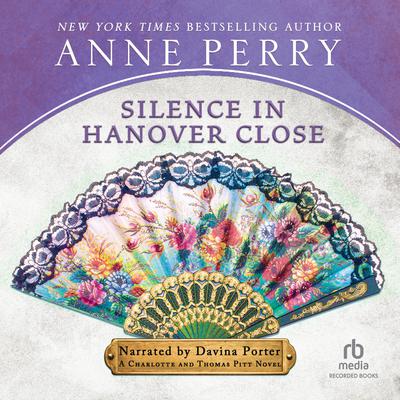 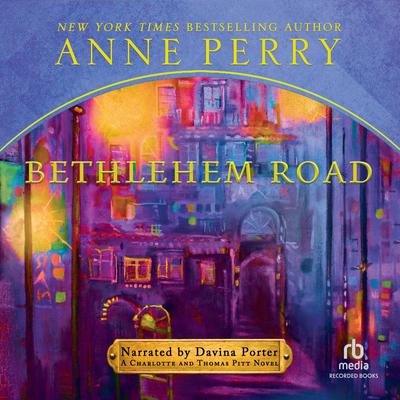 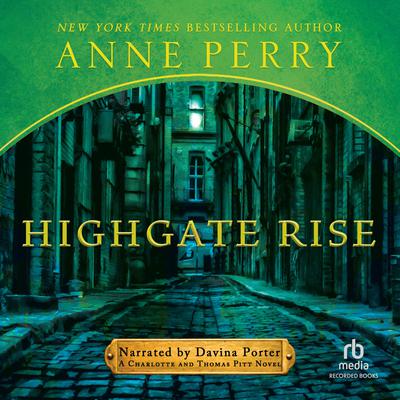 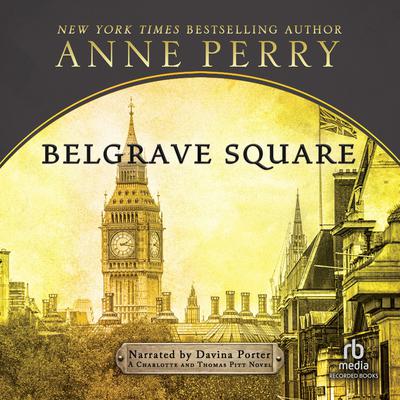 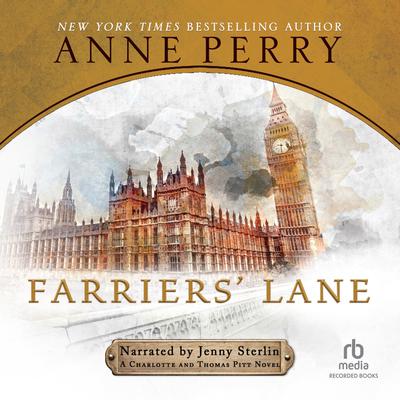 When the distinguished Mr. Justice Stafford dies of opium poisoning, his shocking demise resurrects one of the most sensational cases ever to inflame England: the murder five years before of Kingsley Blaine, whose body was found crucified in Farriers’ Lane. Amid the public hysteria for revenge, the police had arrested a Jewish actor who was soon... Read more » 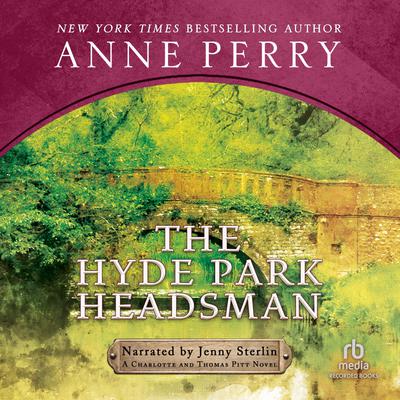 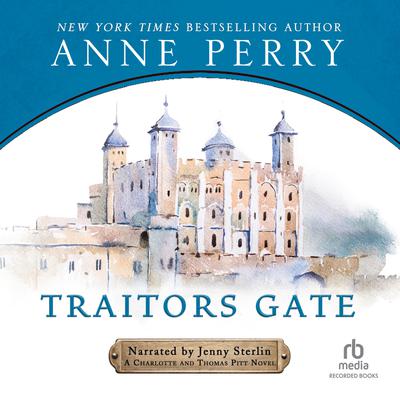 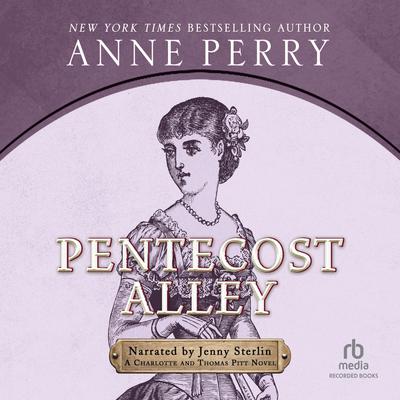 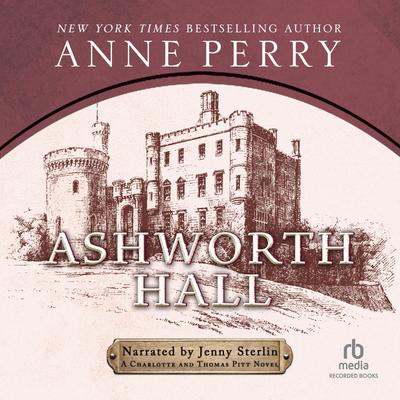 With every book she writes, Anne Perry, the supreme enchanter among historical novelists, contributes a mesmerizing new chapter to her magical re-creation of Victorian England. Here, she abandons London's cobblestone streets and exclusive drawing rooms for a great country house, Ashworth Hall, where a fateful secret conference is about to begin.... Read more » 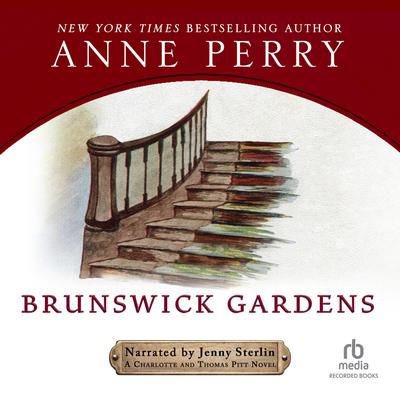 Like the great Victorian novelists whose mantle she wears with such distinction, Anne Perry creates a rich and intimate world and fills it with remarkably vivid characters who experience the majesty--and shame--of the British Empire at its brilliant zenith. Now, in Brunswick Gardens, she explores the controversial birth of a philosophy that... Read more » 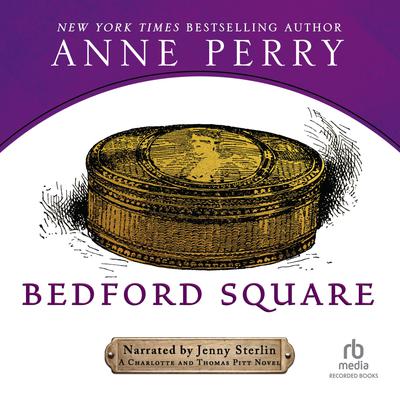 The freshly dead body sprawled on the Bedford Square doorstep of General Brandon Balantyne is an affront to every respectable sensibility. The general denies all knowledge of the shabbily dressed victim who has so rudely come to death outside his home, but Superintendent Thomas Pitt cannot believe him—for in the dead man’s pocket, Pitt finds a... Read more » 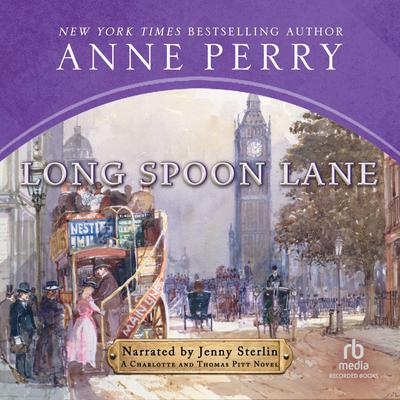 After bombs explode during an anarchist attack in Long Spoon Lane, two of the culprits are captured and the leader is shot . . . but by whom? As Thomas Pitt of the Special Branch delves into the case, he finds that there's more to the terrorism than the brutality of misguided idealists. Clues suggest that Inspector Wetron is the mastermind. As... Read more » 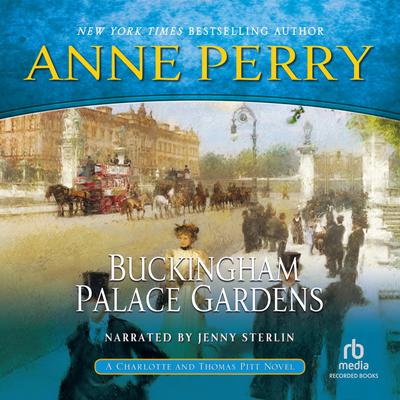 The Prince of Wales has asked four wealthy entrepreneurs and their wives to Buckingham Palace to discuss a fantastic idea: the construction of a six-thousand-mile railroad that would stretch the full length of Africa. But the prince's gathering proves disastrous when the mutilated body of a prostitute turns up in a linen closet among the queen's... Read more » 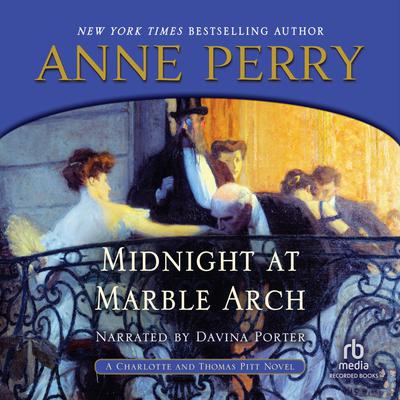 In this superbly accomplished new Charlotte and Thomas Pitt adventure, Anne Perry takes us beneath the glittering surface of wealthy Victorian society into a nightmare world of fear and intimidation, where women are too often blamed for the violent attacks against them, and powerful men take what they want, leaving others to pay the price. The... Read more » 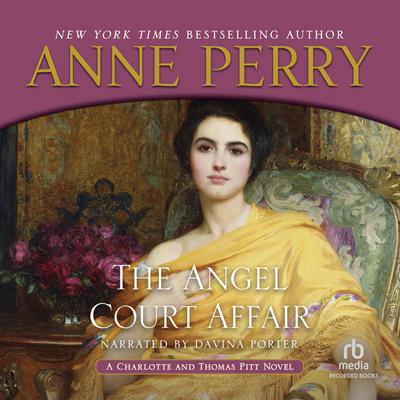 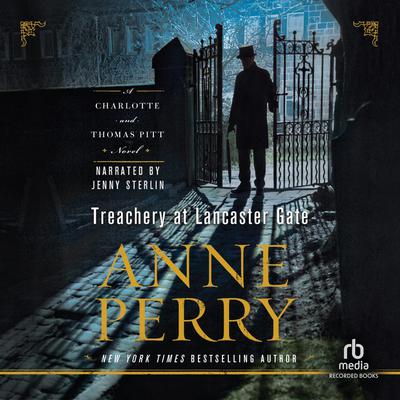 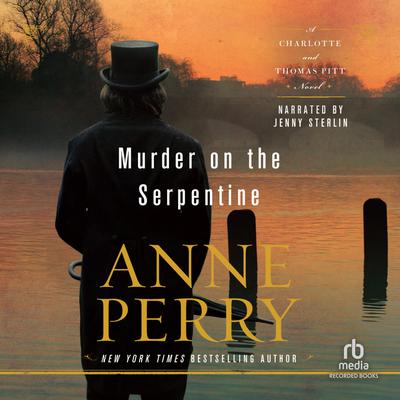