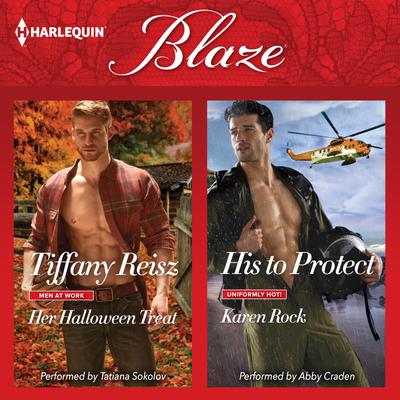 It was a devastating dirty trick—Joey Silvia just found out her boyfriend of two years is married. What. A. Dick. Joey knows her best chance to get over one guy is to get under another. Of course, heading home to her family's remote cabin in Oregon poses some challenges in the "available men" department…until she discovers this cabin comes with its own hot handyman!

Holy crap, Chris Steffensen. When did her brother's best friend turn into a hard-bodied pile of blond-bearded hotness? He's the per+AN698fect Halloween treat—and a surprisingly dirty rebound guy. For a couple of weeks, anyway. Except that Chris has other ideas…like proving to Joey that this blast from the past is a whole lot more than a naughty Halloween hookup.

Mission: Keep his eyes on the skies…despite one sexy distraction!

There are things a man can never undo. For Coast Guard search and rescue pilot Mark Sampson, it was the agonizing decision that cost him a teammate—and his faith in himself. But an unbelievably sexy blonde on a secluded beach may help him forget…if only for a night.

Cassie Rowe needed a distraction—and, boy, did she get one! How was she to know the brooding stranger who rocked her world was the pilot who'd left her brother to die? And now they're on the same mission. She should hate him. But she can't fight the storm of desire threatening to pull them under… 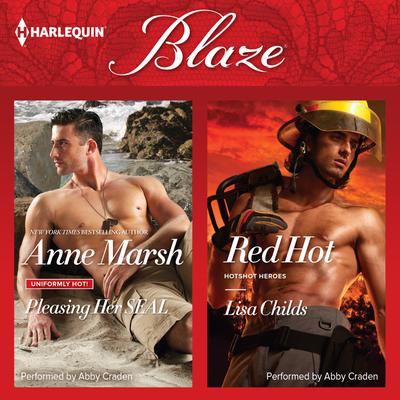 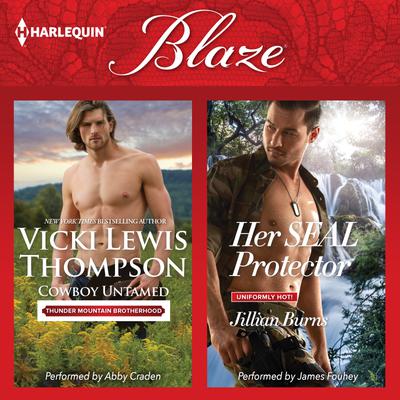 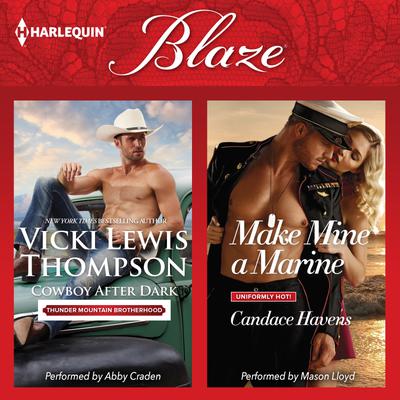 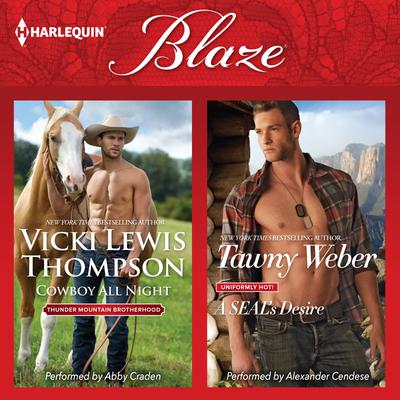 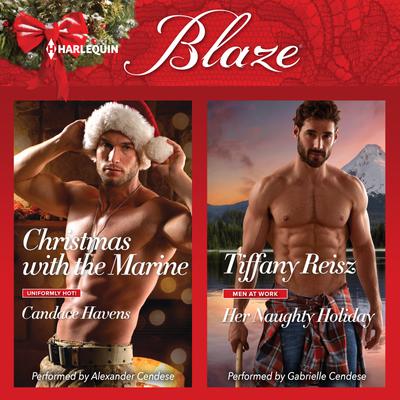 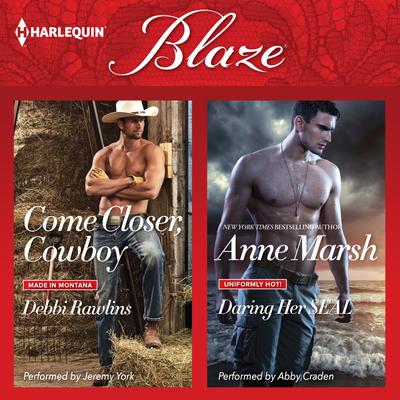 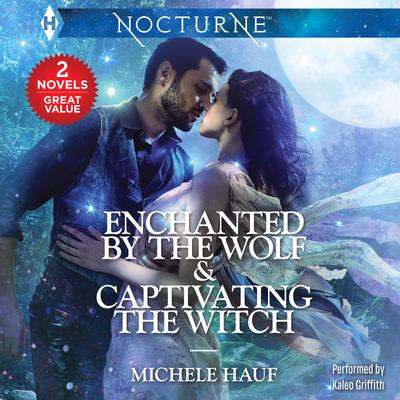