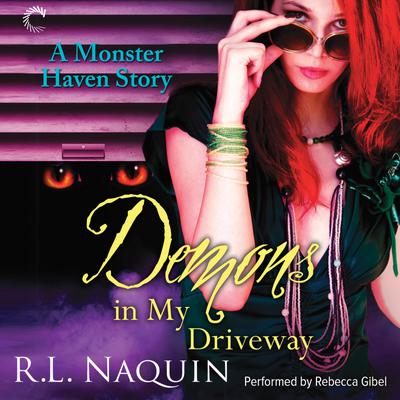 Demons in My Driveway

Zoey Donovan—Aegis and co-opted protector of all things supernatural—is moving up in the Hidden world. Actually, she's being drop-kicked onto the front lines of a fight between the newly formed Cult of Imagination and Hidden governments everywhere.

The Cult is opening portals and unleashing demons, vampires and werewolves, growing closer to breaking the lock that holds back the zombie apocalypse with every world they crack into. Oh, and they want every last Aegis in the world dead, and a roving band of Hidden worshippers is only too eager to assist.

On the upside, Zoey finally has her mother back. But having another Aegis around—one with very different ideas on how to run things—is proving difficult. For their own safety, they're stuck inside Zoey's home. What was once a haven is now a prison, further straining maternal relations and alienating her reaper boyfriend. Taking down a cult and saving the world—again—would be a lot easier if she could go farther than her own driveway. 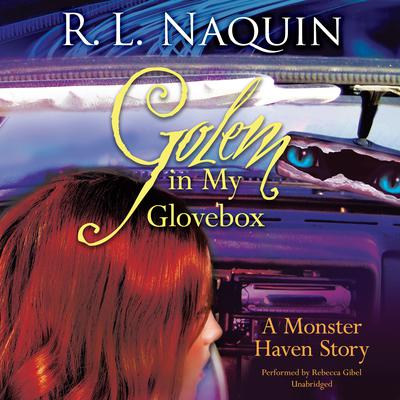 Golem in My Glovebox

In her role as Aegis, Zoey Donovan has rescued and cared for hundreds of monsters and mythical creatures. Now humans are the ones in need of her help. Someone with a personal vendetta against the Board of Hidden Affairs has kidnapped all the other Aegises in the country—including Zoey's mother.

With the Hidden government in shambles and a string... Read more »

Demons in My Driveway
R.L. Naquin

Demons in My Driveway

Zoey Donovan—Aegis and co-opted protector of all things supernatural—is moving up in the Hidden world. Actually, she's being drop-kicked onto the front lines of a fight between the newly formed Cult of Imagination and Hidden governments everywhere. 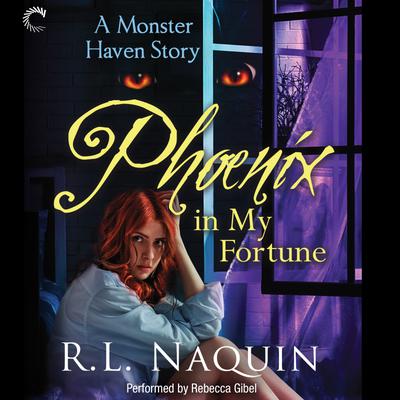 Phoenix in My Fortune
R.L. Naquin

Phoenix in My Fortune

When Zoey Donovan found out monsters are real, her life changed—mostly for the better. Since then, she's fought bad guys, saved the world a time or two and earned the love of a growing family of humans and Hidden creatures alike. But the danger that's chased her from the beginning is finally here.