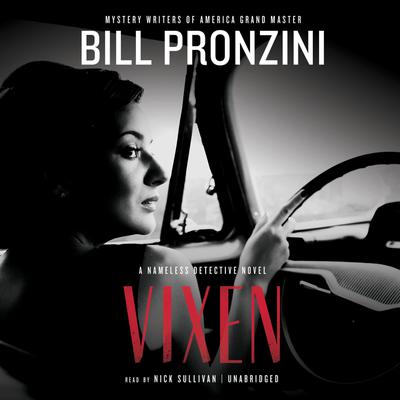 When Nameless is hired by Cory Beckett, a beautifulyoung woman who claims to be a model, to find her missing brother, Kenneth, itseems to be a routine matter. Kenneth has fled San Francisco in a drug-inducedpanic to avoid trial on a charge of stealing a valuable necklace from thealcoholic wife of the man for whom he works, wealthy yachtsman Andrew Vorhees.When agency operative Jake Runyon locates and questions the frightened youngman, Cory’s motives come into question and the case takes on darkly sinistercomplexities.

Cory lied to Nameless about her livelihood, herrelationship with Vorhees, her brother’s alleged drug use, and the nature ofhis alleged crime. Not only is she Andrew Vorhees’ mistress, Cory has a secretsecond lover, factory owner Frank Chaleen, with whom she conspired to frameKenneth. This bizarre sibling betrayal is part of a diabolical plan thatreveals her to be a deadly, designing woman who will stop at nothing to achieveher warped desires.

A series of twists and turns drive the story to atruly shocking climax, for not until then do the detectives realize howdevilish Cory Beckett really is, a femme fatale who has brought something newto the species—new, and terrible. 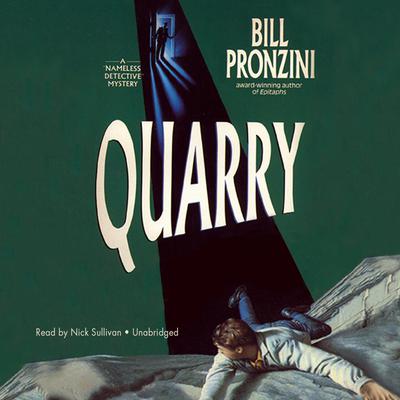 Old Man Hass is concerned by the near-catatonic behavior of his daughter, Grady. The young woman showed up at his doorstep a few days earlier, refused to admit that anything was wrong, and has been wandering around the farm, not talking and barely eating. The Nameless Detective thinks the old farmer would have been better off calling a... Read more » 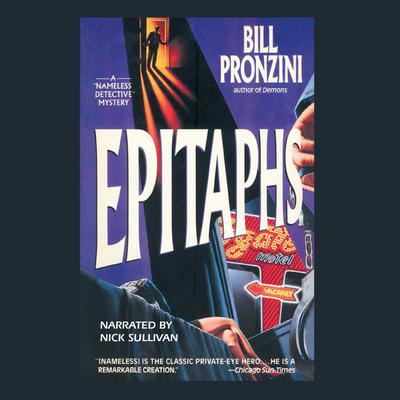 So what if Nameless can't get his girlfriend, Kerry, to marry him? So what if he can't talk his partner, Eberhardt, out of his bitter funk? Skies are sunny, and the Nameless Detective wants them to stay that way. So he decides to do an old man a favor and find his missing granddaughter, Gianna. But no one said it would be easy. It seems Gianna's... Read more » 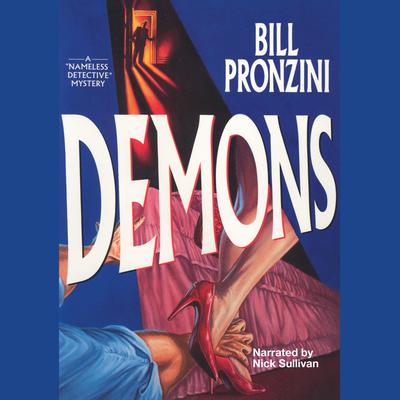 Forthe Nameless Detective, investigations involving matters of the heart are to beavoided at all costs. When an old poker buddy asks him to help frazzled anddistraught Kay Runyon, whose husband, Victor, is having a clandestine affairwith a mystery woman named Nedra, Nameless unwillingly relents, but he soondiscovers there is much more at stake... Read more » 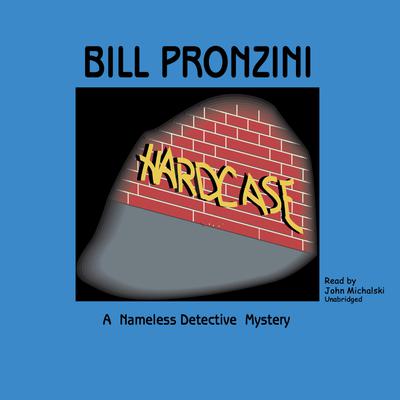 Fresh from his recent marriage, the Nameless Detective returns to what appears to be a routine investigation, an adoption case. While searching through the effects of her recently deceased mother, twenty-three year old Melanie Ann Aldrich discovers some papers which show she was adopted. With her father dead as well, it seems unlikely she will... Read more » 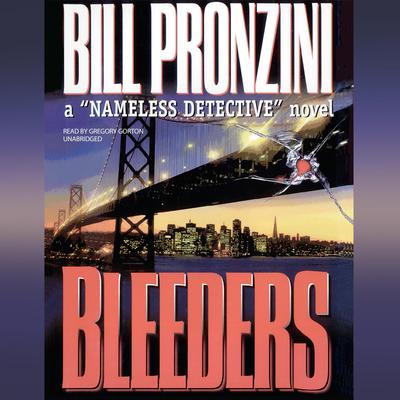 A simple case of blackmail gets lethally complicated when "Nameless" exposes a nasty scam that involves junior accounts executive Jay Cohalan, his unhappy wife, and a mistress with a serious drug problem. It's the kind of case Nameless likes, because bleeders-the blackmailers, extortionists, small-time grifters, and other opportunists who prey... Read more » 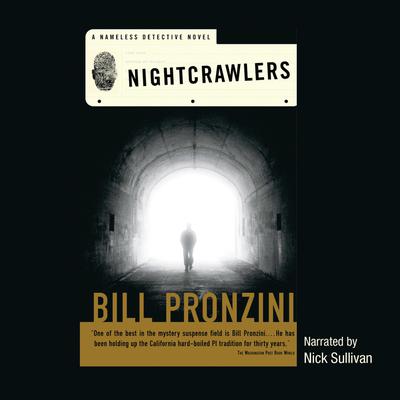 Things were quiet in Nameless’ SanFrancisco agency, and his partner, Tamara, was itching to get back to work. Adeadbeat father needed to be found, and Tamara needed to do some fieldwork, soshe took off for his last known address.

When Tamara goes missing, Namelessfeels a sinking in his gut: A few years ago he had been kidnapped and left todie in... Read more » 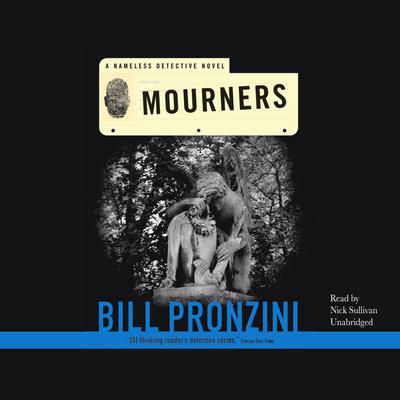 Nameless had seen enough death inhis years; spending his time watching someone drive to several funerals a day,funerals for people he didn’t know, was more than he could take. And he had anon-professional problem of his own: his relationship with his wife, Kerry, hadhit a wall, and nothing he did got him over it and to the other side. There... Read more » 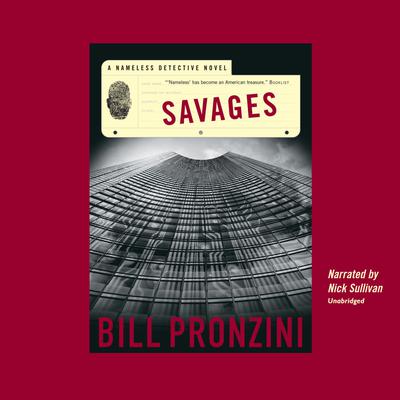 The police said it was an accident. The dead woman’s sister said it was murder … and that she knew who did it. Nameless isn’t certain, but the more he learns about Nancy Mathias’ life, the more inclined he is to accept the possibility that her sister is right. Combine that with the situation Jake Runyan, one of the agency’s partners, is facing... Read more » 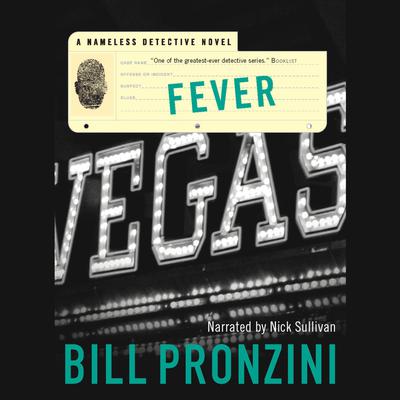 Nameless had told Mitchell Krochek that he’d do whatever he could to find his missing wife, Janice. She’d run away before—propelled by a gambling fever that grew ever higher—and Mitch had always taken her back. This time, when Nameless, his partner Tamara, and the agency’s chief operative Jake Runyon finally found her in a sleazy San Francisco... Read more » 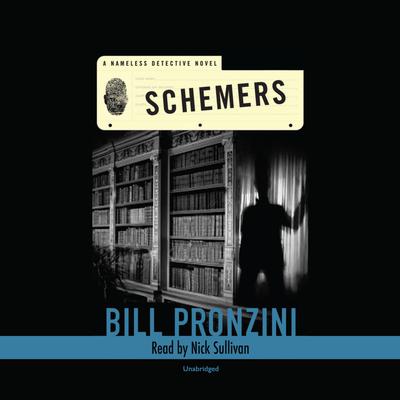 Nameless wasn’t supposed to come into the office on Mondays; he wasn’t supposed to answer the phone. On this Monday, he did both. The call was from Barney Rivera—once a friend, now despised—at Great Western Insurance. Against his better judgment, Nameless agreed to meet with him. The investigation was relatively simple: a multimillionaire rare... Read more » 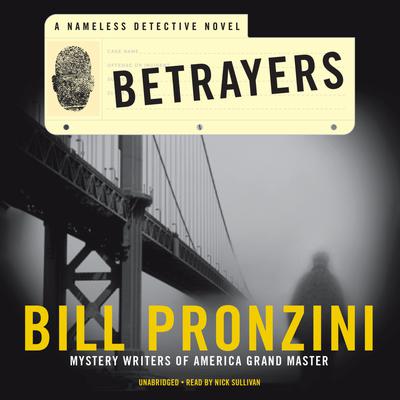 For each of the detectives at the agency, a betrayal becomes not only the driving force behind an investigation, but the source of the kind of resolve that cannot be derailed by threats. For Nameless, trying to find out who is gaslighting an old woman only exposes the ugly side of family. Read more » 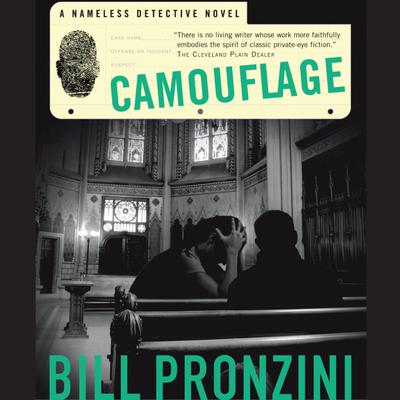 David Virden’s case is simple enough: Namless must find his ex-wife and deliver some papers to her. But she refuses the papers, sends a message to Virden to never contact her again, and slams the door. His colleague, Tamara, tells Nameless that Virden threatens to sue, stops payment on his checks, and claims that the woman they located isn’t his... Read more » 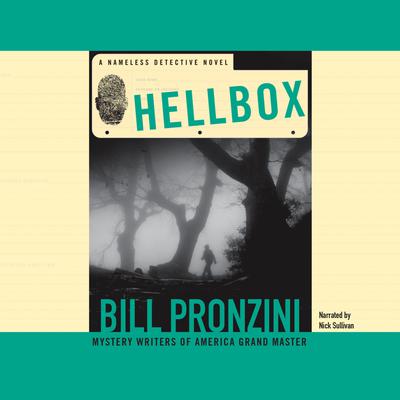 Bill, the “NamelessDetective,” and his wife Kerry were in the Sierra foothills, just outside ofSix Pines, falling in love with a cabin. It was all perfect, until Kerry wentmissing.

They’d seen Balfour atbreakfast at the diner, and Kerry remembered his name—PR people are like that—whichwas unfortunate, because when she ran into him along the trail... Read more » 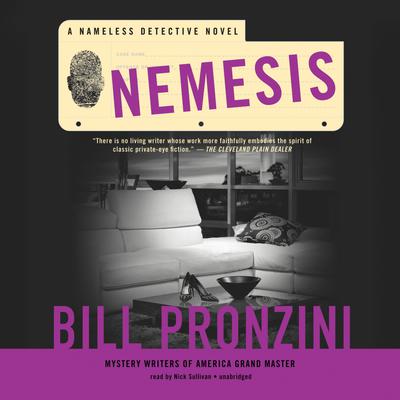 Young, newly rich Verity Daniels claims to be receiving threatening demands for money from a mysterious caller. When Jake Runyon agrees to investigate, it seems a relatively simple matter to expose the extortionist by setting a trap for him.

The case, however, is nowhere near as clear-cut as it first appears.

And Verity Daniels is nowhere near... Read more » 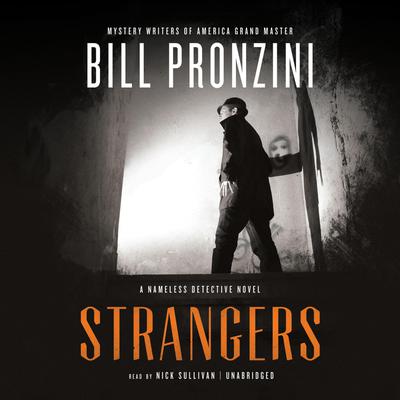 My profession, bottomline, is helping people in trouble. It’s not just a job to me; it’s what I livefor.

Cody Hatcher is the kind of teenager you don’t want yourkids hanging out with. That’s the book on him, and it’s why the citizens ofMineral Springs have no problem at all believing that he’s guilty of threerapes.

When Nameless is hired by Cory Beckett, a beautifulyoung woman who claims to be a model, to find her missing brother, Kenneth, itseems to be a routine matter. Kenneth has fled San Francisco in a drug-inducedpanic to avoid trial on a charge of stealing a valuable necklace from thealcoholic wife of the man for whom he works, wealthy yachtsman... Read more » 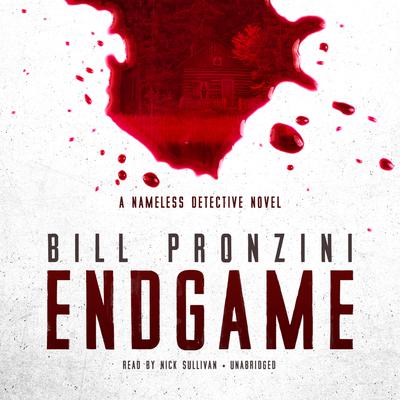 The Nameless Detective has taken many cases over the years … and these two will test his agency’s resources.The first involves a woman whose husband is accidentally killed in a remote cabin in the Sierras. The wife isn’t buying that he was alone, and she’s determined to uncover his secret and get closure … in spite of any potential... Read more » 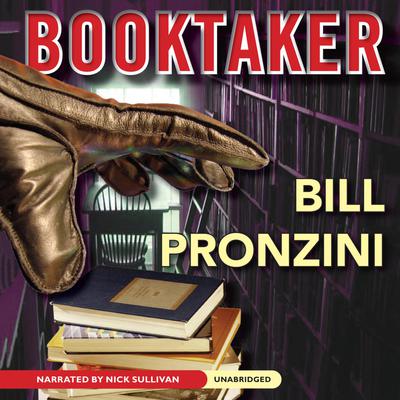 The Nameless Detective is called upon to find out how rare books and maps are being stolen from an antiquarian bookshop with a faultless alarm system. He goes undercover in the store, only to be foiled when a theft occurs right under his nose. Then, as he ponders the case (while on a date with the lovely Kerry), he's violently struck from behind... Read more » 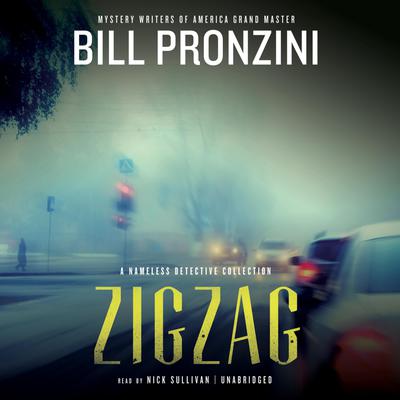 Notice to our customers about Vixen