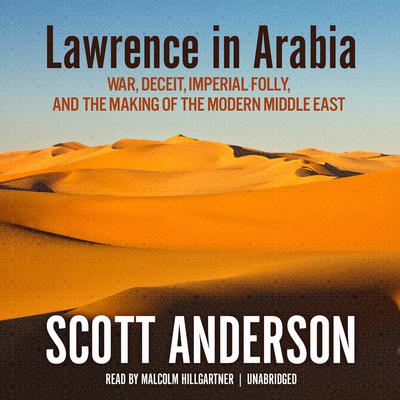 War, Deceit, Imperial Folly, and the Making of the Modern Middle East

A thrilling and revelatory narrative of one of the most epic and consequential periods in twentieth century history—the Arab Revolt and the secret game to control the Middle East.

The Arab revolt against the Turks in World War I was, in the words of T. E. Lawrence, “a sideshow of a sideshow.” As a result, the conflict was shaped to a remarkable degree by a small handful of adventurers and low-level officers far removed from the corridors of power. Curt Prüfer was an academic attached to the German embassy in Cairo whose clandestine role was to foment jihad against British rule. Aaron Aaronsohn was a renowned agronomist and committed Zionist who gained the trust of the Ottoman governor of Palestine even as he built an elaborate anti-Ottoman spy ring. William Yale was a fallen scion of the American aristocracy who traveled the Ottoman Empire on behalf of Standard Oil, dissembling to the Turks in order to gain valuable oil concessions. At the center of it all was Lawrence. In early 1914 he was an archaeologist digging ruins in Syria; by 1917 he was riding into legend at the head of an Arab army, as he fought a rearguard action against his own government and its imperial ambitions.

Based on four years of intensive primary document research, Lawrence in Arabia definitively overturns received wisdom on how the modern Middle East was formed. Sweeping in its action, keen in its portraiture, acid in its condemnation of the destruction wrought by European colonial plots, this is a book that brilliantly captures the way in which the folly of the past creates the anguish of the present. 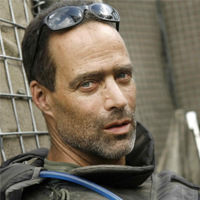 “Lawrence of Arabia is said to have reinvented warfare, and Scott Anderson has now reinvented Lawrence. . . . Anderson brilliantly illuminates how the modern Middle East came to be. The research in this book is so daringly original, and the writing so spectacular, that it feels like I’m reading about the topic for the first time. A deep and utterly captivating reading experience.” 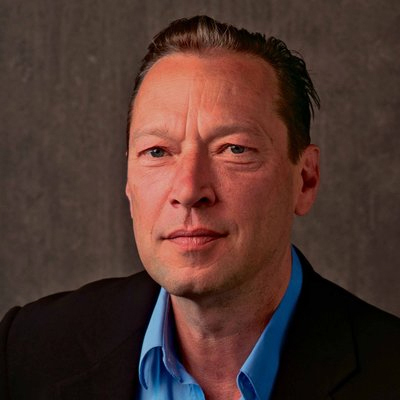 Scott Anderson is a veteran war correspondent who has reported from Lebanon, Israel, Egypt, Northern Ireland, Chechnya, Sudan, Bosnia, El Salvador and many other strife-torn countries. A frequent contributor to the New York Times Magazine, his work has also appeared in Vanity Fair, Esquire, Harper’s and Outside. He is the author of novels Moonlight Hotel and Triage and of non-fiction books The Man Who Tried to Save the World and The 4 O’Clock Murders, and coauthor of War Zones and Inside The League with his brother Jon Lee Anderson.

“Thrilling . . . Galvanizing and cinematic. . . . Anderson brilliantly evokes the upheavals and head-spinningly complex politics of an era. . . . It’s a huge assignment, explaining the modern roots of the region as it emerged from the wreckage of war. But it is one that Anderson handles with panache. . . . His story is character-driven, exhilaratingly so. . . . Shows how individuals both shape history and are, at the same time, helpless before the dictates of great power politics.”

“Among the many individual stories of World War I that will doubtless be told and retold for the centenary years between 2014 and 2018, that of T.E. Lawrence stands out from all the rest . . . [Anderson’s] book could not be better timed. . . . Through his large cast, Anderson is able to explore the muddles of the early 20th-century Middle East from several distinct and enlightening perspectives. . . . [An] engrossing, thoughtful, and intricate account.”

“[Anderson’s] expansive, mesmerizing, and—dare one say—cinematically detailed Lawrence in Arabia exemplifies the ways biography and history can enhance each other.”

'Lawrence' Of Arabia: From Archaeologist To War Hero
NPR

Notice to our customers about Lawrence in Arabia 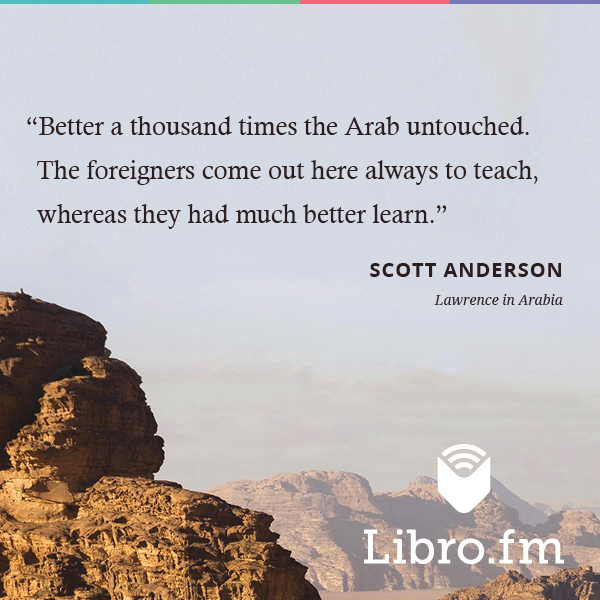 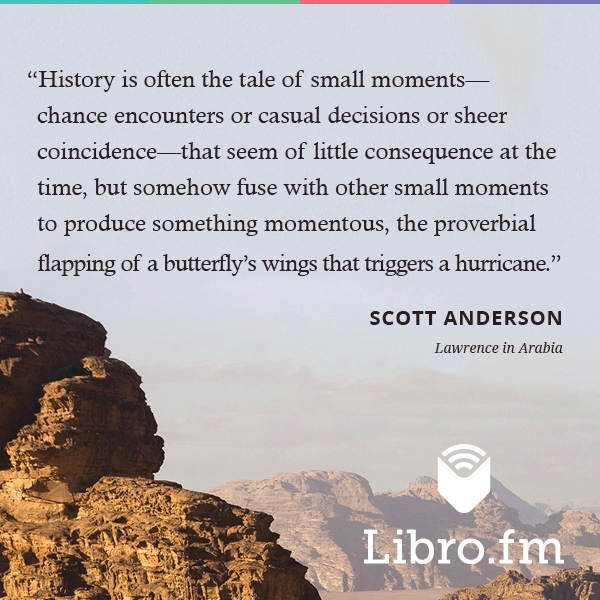