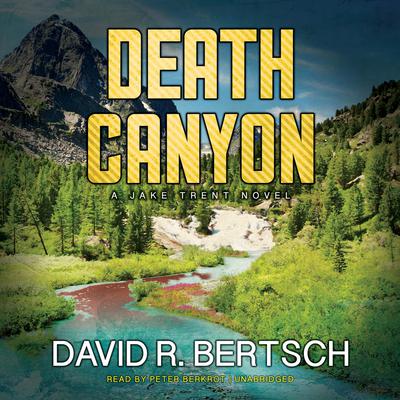 In this first book in a debut thriller series, attorney-turned-fishing-guide Jake Trent’s idyllic life is upended when he finds himself at the center of a series of grisly killings set around picturesque Jackson Hole.

It’s early summer in Jackson, Wyoming. Former East Coastprosecutor Jake Trent, now a local fishing guide, is wading through a swiftcurrent of local politics, introspection, and tragedy. Four seeminglyunrelated deaths have occurred in one day—unheard of in the scenic valley. Askier perishes in a freak late-season avalanche. A French couple is discoveredmutilated on a remote trail in Grand Teton National Park—presumably by a bear.On the Snake River, Jake himself finds the body of an expensively attiredtourist fisherman. Meanwhile, a series of small earthquakes—not to mention abitter dispute between land developers and a cult-like group ofenvironmentalists—has left the townspeople uneasy.

Before long, the plausible explanations for each deathdissolve. Could there be a sinister connection between them? When fresh evidencepoints to him as a suspect, Jake is put on the defensive. Is someone out toframe him? Can he keep his past demons at bay while he tries to discover thetruth behind the mysterious deaths?

Defying the police, Jake teams up with park ranger NoelleKlimpton, a loner beauty, to get to the bottom of this series of disturbingevents. The trail leads right to the region’s crown-jewel attraction:Yellowstone. What they discover will put all their lives at risk …

In this first book in a debut thriller series, attorney-turned-fishing-guide Jake Trent’s idyllic life is upended when he finds himself at the center of a series of grisly killings set around picturesque Jackson Hole. 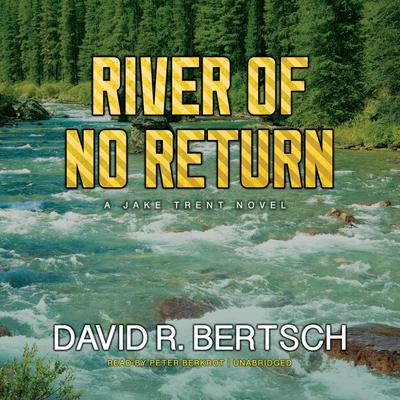 River of No Return

A Wyoming fishing guide must return to his investigativeroots to find his best friend’s girlfriend in the second book of this thrillingseries that “fans of C. J. Box and Nevada Barr will relish” (Library Journal).

High season is coming to an end, and fishing guide JakeTrent suddenly has some time on his hands. As the ex-lawyer ponders... Read more »

Notice to our customers about Death Canyon