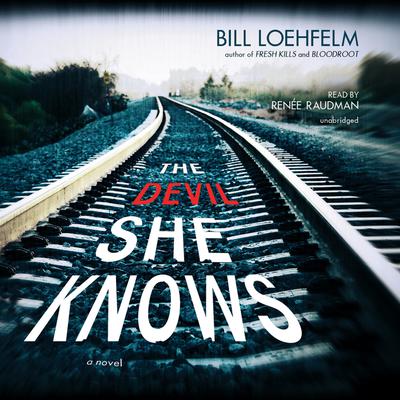 The Devil She Knows

An audacious thriller from a major new talent

Life isn’t panning out for Maureen Coughlin. At twenty-nine, the tough-skinned Staten Island native’s only excitement comes from—well, not much. A fresh pack of American Spirits, maybe, or a discreet dash of coke before work. If something doesn’t change soon, she’ll end up a “lifer” at the Narrows, the faux-swank bar where she works one long night after another. But just like the island, the Narrows has its seamy side.

After work one night, Maureen walks in on a tryst between her co-worker Dennis and Frank Sebastian, a silver-haired politico. When Sebastian demands her silence, Maureen is more than happy to forget what she’s seen—until Dennis turns up dead on the train tracks the next morning. The murder sends Maureen careening out of her stultifying routine and into fast-deepening trouble. Soon she’s on the run through the seedy underbelly of the borough, desperate to stop Sebastian before Dennis’ fate becomes her own.

With The Devil She Knows, Bill Loehfelm has written a pitch-black thriller in a fresh, compulsively readable voice, with pages that turn themselves. This is the real deal: a breakout novel by a writer whom Publishers Weekly has praised for his “superb prose and psychological insights.”

Notice to our customers about The Devil She Knows