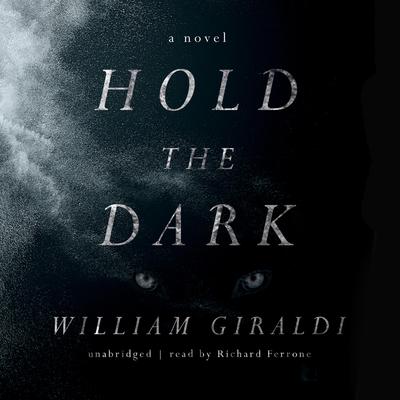 A terrifying literarythriller set on the Alaskan tundra, about the mystery of evil and mankind’slosing battle with nature

At the start of another pitiless winter, the wolveshave come for the children of Keelut. Three children have been taken from thisisolated Alaskan village, including the six-year-old son of Medora and VernonSlone.

Shaken with grief and seeking consolation, Medoracontacts nature writer and wolf expert Russell Core. Sixty years old, ailing inboth body and spirit, and estranged from his daughter and wife, Core arrives inKeelut to investigate the killings. Immersing himself in this settlement at theend of the world, he discovers the horrifying darkness at the heart of MedoraSlone and learns of an unholy truth harbored by this village.

When Vernon Slone returns from a desert war todiscover his son dead and his wife missing, he begins a methodical pursuitacross this frozen landscape. Aided by his boyhood companion, the taciturn anddeadly Cheeon, and pursued by the stalwart detective Donald Marium, Slone iswithout mercy, cutting a bloody swath through the wilderness of his homeland.As Russell Core attempts to rescue Medora from her husband’s vengeance, hecomes face-to-face with an unspeakable secret at the furthermost reaches of Americansoil—a secret about the unkillable bonds of family and the untamed animal inthe soul of every human being.

An Alaskan Oresteia, an epic woven of bothblood and myth, Hold the Dark recalls the hyperborean climate andtribalism of Daniel Woodrell’s Winter’sBone and the primeval violence of James Dickey’s Deliverance.

Notice to our customers about Hold the Dark