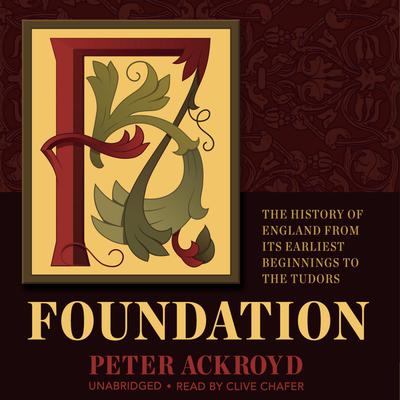 The History of England from Its Earliest Beginnings to the Tudors

The History of England Series: Book #1

In this massive bestseller in England, one of Britain's most popular and esteemed historians tells the epic story of the birth of the country.Peter Ackroyd, whose work has always been underpinned by a profound interest in and understanding of England's history, now tells the epic story of England itself.In Foundation,the chronicler of London and of its river, the Thames, takes us from the primeval forests of England's prehistory to the death of the first Tudor king, Henry VII, in 1509. He guides us from the building of Stonehenge to the founding of the two great glories of medieval England: common law and the cathedrals. He shows us glimpses of the country's most distant past-a Neolithic stirrup found in a grave, a Roman fort, a Saxon tomb, a medieval manor house-and describes in rich prose the successive waves of invaders who made England English, despite being themselves Roman, Viking, Saxon, or Norman French.With his extraordinary skill for evoking time and place and his acute eye for the telling detail, Ackroyd recounts the story of warring kings, civil strife, and foreign wars. But he also gives us a vivid sense of how England's early people lived: the homes they built, the clothes they wore, the food they ate, even the jokes they told. All are brought vividly to life through the narrative mastery of one of Britain's finest writers.

The History of England Series Series 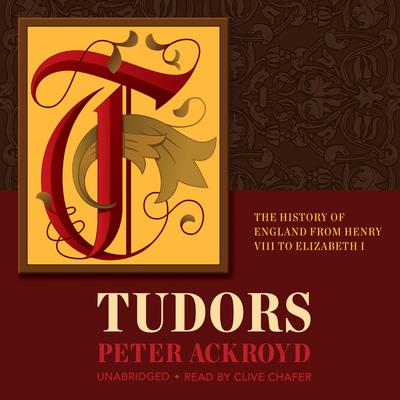 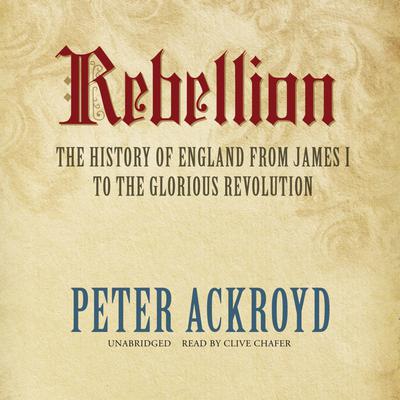 Peter Ackroyd has been praised as one of the greatest living chroniclers of Britain and its people. In Rebellion, he continues his dazzling account of the history of England, beginning the progress south of the Scottish king James VI, who on the death of Elizabeth I became the first Stuart king of England, and ending with the deposition an Read more »d... 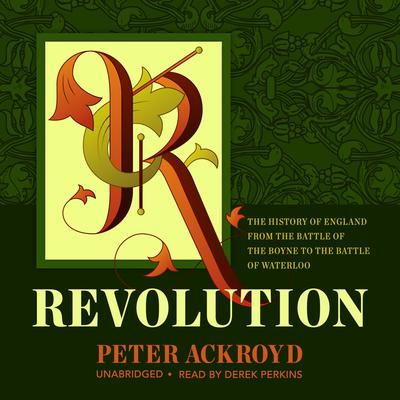 In Revolution, Peter Ackroyd takes listeners from William of Orange's accession following the Glorious Revolution to the Regency, when the flamboyant Prince of Wales ruled in the stead of his mad father, George III, and England was-again-at war with France, a war that would end with the defeat of Napoleon at Waterloo.Late Stuart and Georgia Read more »n... 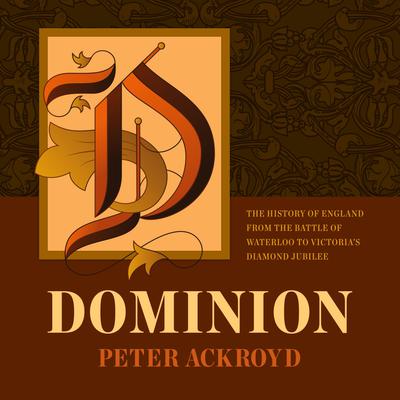 Dominion, the fifth volume in Peter Ackroyd's masterful History of England, begins in 1815 as national glory following the Battle of Waterloo gives way to a post-war depression and ends with the death of Queen Victoria in January 1901.

Spanning the end of the Regency, Ackroyd takes listeners from the accession of the profligate George IV, whose... Read more »

Notice to our customers about Foundation