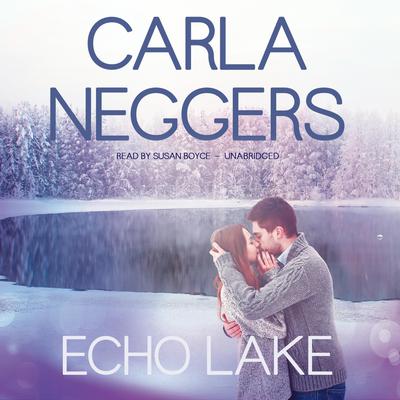 In snowy Swift RiverValley, unexpected romance is just around the corner …

Heather Sloan has landed her dream job—the renovation of VicScarlatti’s stately 1912 country home overlooking the icy waters of Echo Lakein Knights Bridge, Massachusetts. It’s the perfect project for the familybusiness, but for once, Heather is in charge.

Diplomatic Security Service agent Brody Hancock left KnightsBridge at eighteen, a few steps ahead of arrest and the wrath of Heather’solder brothers. Though Brody had never planned to return, Vic, a retired diplomatand friend, needs his help.

Staying at Vic’s guest house makes it impossible to avoidrunning into a Sloan at every turn—especially Heather. Seeing her again hasaffected Brody more than he wants to admit. But Heather is wary of Brody’ssudden interest in her, and she suspects there’s more to his homecoming thanhe’s letting on.

Set against the scenic backdrop of a New England winter, Echo Lake is a captivating tale offamily, friends, and the possibility of new love. 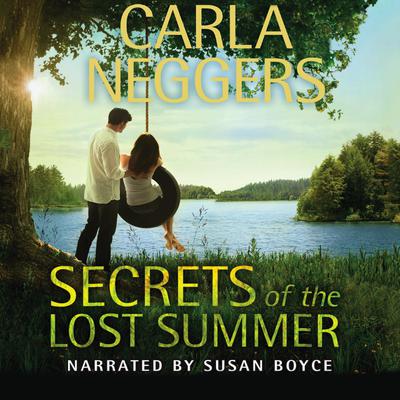 Secrets of the Lost Summer

A wave of hope carries Olivia Frost back to her small New England hometown nestled in the beautiful Swift River Valley. She’s transforming a historic home into an idyllic getaway. Picturesque and perfect, if only the absentee owner will fix up the eyesore next door …

Dylan McCaffrey’s ramshackle house in an inheritance he never counted on. It... 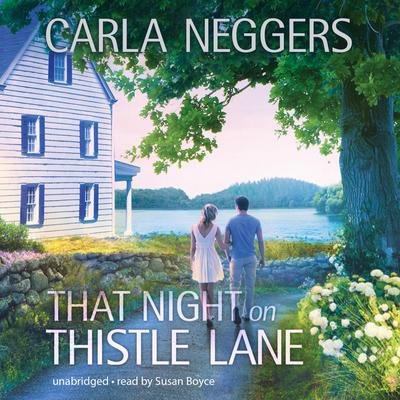 That Night on Thistle Lane

Librarian Phoebe O’Dunn deals in stories, but her passion for history has taught her that happy endings are rare. Her life in Knights Bridge, Massachusetts, is safe and uneventful—until she discovers the hidden room. Among its secrets is a cache of vintage clothing, including a spectacular gown, perfect for a gala masquerade in Boston. In the... 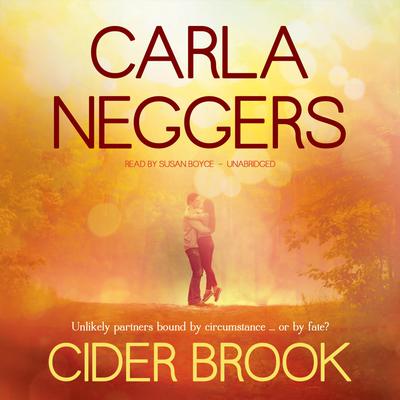 Being rescued by a good looking, bad-boy firefighter isn’thow Samantha Bennett expected to start her stay in Knights Bridge, Massachusetts.Now she has everyone’s attention—especially that of Justin Sloan, her rescuer,who wants to know why she was camped out in an abandoned New England...

In snowy Swift RiverValley, unexpected romance is just around the corner …

Heather Sloan has landed her dream job—the renovation of VicScarlatti’s stately 1912 country home overlooking the icy waters of Echo Lakein Knights Bridge, Massachusetts. It’s the perfect project for the familybusiness, but for once, Heather is in charge. 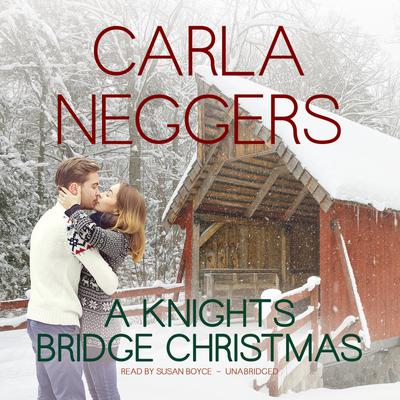 New York Times bestselling author Carla Neggers celebrates the joy and romance of Christmas in New England.Clare Morgan is ready for a fresh start when she moves to the small Massachusetts town of Knights Bridge with her young son, Owen. Widowed for six years, Clare settles into her job as the town's new librarian. She appreciates the warm... Read more » 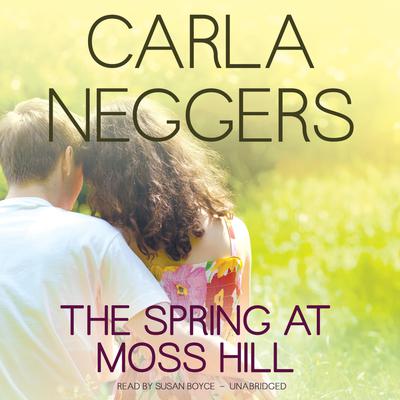 The Spring at Moss Hill

New York Times bestselling author Carla Neggers returns to charming Swift River Valley, where spring is the time for fresh starts and new beginnings.Kylie Shaw has found a home and a quiet place to work as an illustrator of children's books in little Knights Bridge, Massachusetts. No one seems to know her here-and she likes it that way. She... Read more »

Notice to our customers about Echo Lake