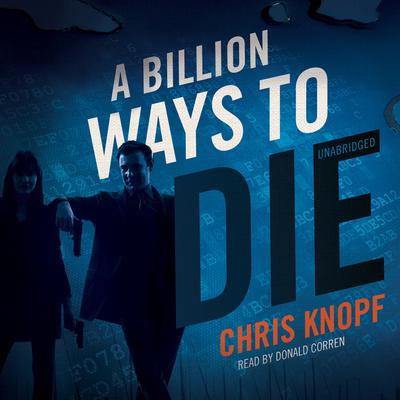 A Billion Ways to Die

Arthur Cathcart and Natsumi Fitzgerald wanted to believethey were free of the nearly invisible, malignant forces they had pursued, andbeen pursued by, across continents and oceans. The slightly brain-damaged tech-freak researcher and the blackjack-dealing psychologist had convinced themselvesthat life aboard a sailboat in the Caribbean, incognito and in love, could bea lasting refuge.

The death of that illusion was as brutal as it was abrupt.Even people who knew how to dodge ruthless outlaws and relentless lawenforcement learned there were powers from which no one could ever hide—not inthe twenty-first century, not if you wanted more than to simply exist. To trulylive in the world, you had to have a world that allows you to live. Soldiers fightingin Vietnam had a saying when pinned down under enemy fire: The only way out is through.And so it is that Arthur and Natsumi take to the fight, where the full expanseof both the virtual and material worlds is the field of engagement, nearly blindto the threats that surround them yet searching for that impossible path backto the ordinary lives they’d been forced to abandon.

Wiser, stronger, and more experienced in the art ofclandestine combat than they ever imagined they’d be, Arthur and Natsumiunderstand what makes you strong can also get you killed in a hurry—that thereserves of resilience and determination aren’t limitless, that the power ofintellect and craft dwindles in the face of a pitiless and resolute foe, that there are a billion ways to die but only one way tolive. 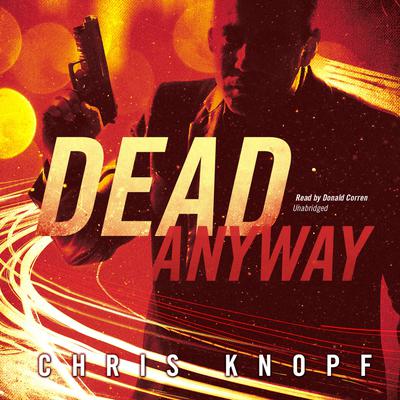 Imagine this: You have a nice life. You love your beautiful, successful wife. You’re an easygoing guy working out of your comfortable Connecticut home. The world is an interesting, pleasant place. Then in seconds, it’s all gone. You’re still alive, but the world thinks you’re dead. And now you have to decide: make it official, or go after the... Read More » 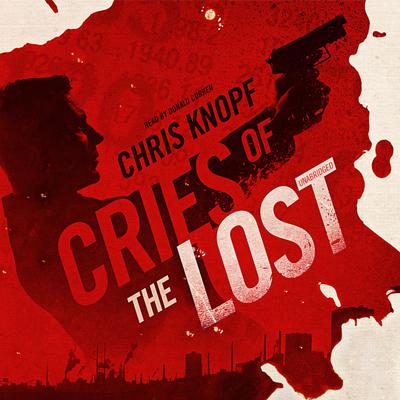 Cries of the Lost
Chris Knopf

Cries of the Lost

Whenmarket researcher Arthur Cathcart emerged from a coma and set out to track downwhoever murdered his wife, the results were far from preordained. Wounded andalone, grief stricken and hiding off the grid, he thought the only mystery waswho killed Florencia—and why. But thequest for justice uncovers a host of fresh mysteries, beginning with... Read More »

A Billion Ways to Die

Arthur Cathcart and Natsumi Fitzgerald wanted to believethey were free of the nearly invisible, malignant forces they had pursued, andbeen pursued by, across continents and oceans. The slightly brain-damaged tech-freak researcher and the blackjack-dealing psychologist had convinced themselvesthat life aboard a sailboat in the Caribbean,... Read More »

Notice to our customers about A Billion Ways to Die