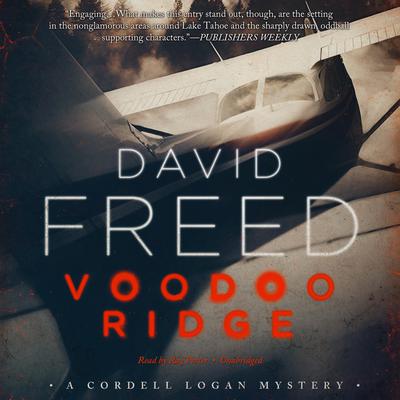 In 1956 a plane bearing mysterious cargo takes off from asmall airport outside Los Angeles and disappears into a raging storm. Nearly sixtyyears later, while flying over the Sierra Nevada, retiredmilitary assassin turned civilian flight instructor and would-be BuddhistCordell Logan catches a glint of sunlight on metal and spots what appears to bean aircraft wreckage. His life will never be the same.

Logan and his beautiful ex-wife, Savannah, plan areconciliation in posh Lake Tahoe. But upon landing in the Ruptured Duck, hisbeloved aging Cessna, Logan agrees to put those plans on hold when he’s askedto help guide a search-and-rescue team to the remote, mountainous crash site.The team finds not only a long-missing airplane, with the mummified remains ofits pilot still at the controls, but something much more recent and far moresinister: the body of a young man, shot to death only hours earlier. Someonehas beaten the rescuers to the site and will clearly stop at nothing to profitfrom what the plane was carrying—including kidnapping and threatening to killSavannah if Logan refuses to help them carry out their getaway plans. With theclock ticking and the love of his life in peril, Logan is drawn into a vexingvortex as personal and potentially deadly as any he’s ever known.

Voodoo Ridge is a fast-paced, adrenaline-fueledthrill ride filled with the kind of unexpected twists, full-throttle action,and wry humor that won Freed’s Flat Spin and Fangs Out, the firsttwo installments in the Cordell Logan mystery series, rave reviews and a legionof loyal fans. 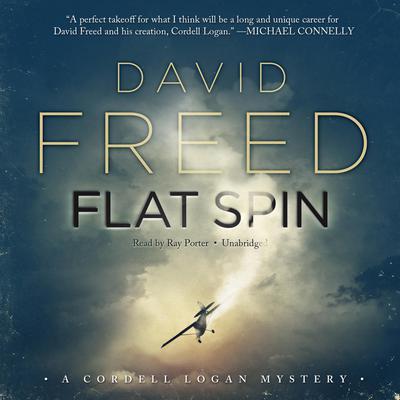 Based in sunny Rancho Bonita—“California’s Monaco” as the city’s moneyed minions like to call it—Cordell Logan is a literate, sardonic flight instructor and aspiring Buddhist with dwindling savings and a shadowy past. When his beautiful ex-wife, Savannah, shows up... Read more » 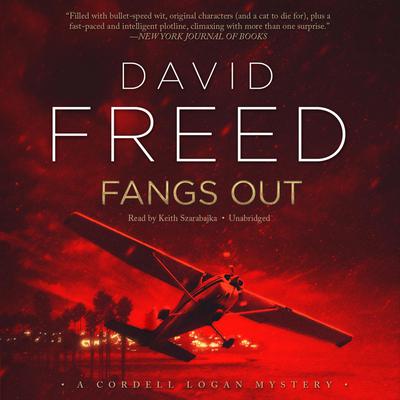 Moments before he is executed, the killer of the daughter of Hub Walker, a famous Vietnam War pilot and hero, makes a startling allegation, claiming that the real murderer is a close friend of Walker’s, a prominent US defense contractor. Walker wants to hire somebody willing to spend a few days digging up information that will refute the... Read more »

In 1956 a plane bearing mysterious cargo takes off from asmall airport outside Los Angeles and disappears into a raging storm. Nearly sixtyyears later, while flying over the Sierra Nevada, retiredmilitary assassin turned civilian flight instructor and would-be BuddhistCordell Logan catches a glint of sunlight on metal and spots what appears to... Read more » 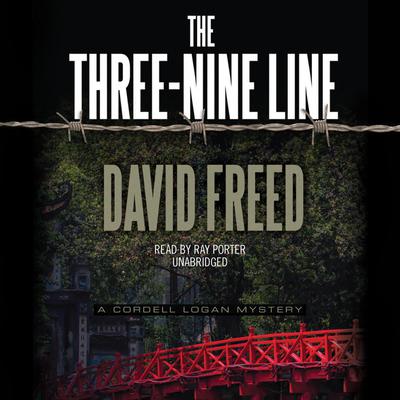 Morethan forty years after their release from the notorious “Hanoi Hilton,” threeAmerican prisoners of war return to Vietnam to make peace with their mostbrutal former captor, a guard whom they’ve dubbed “Mr. Wonderful.” The USState Department hopes reconciliation will help cement a major trade agreementbetween Washington and the Vietnamese. But... Read more » 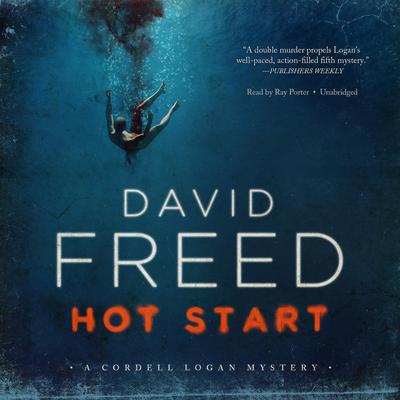 Hot Start, the fifth volume in the Cordell Logan series, is a fast-paced, adrenaline-fueled thrill ride filled with plenty of unexpected twists and full-throttle action.A notorious, international big-game hunter and his beautiful, former dental hygienist wife are gunned down at long range late one sweltering summer night, while swimming naked on... Read more » 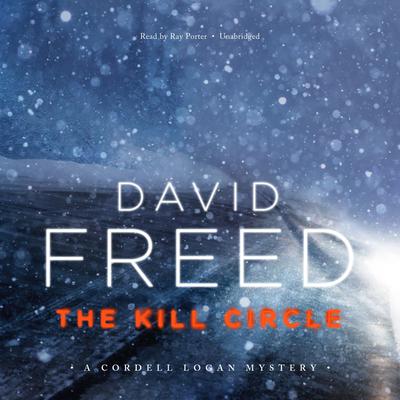 When retired senior CIA analyst Rico Perris plunges off a cliff in his vintage Porsche while speeding through the mountains of Colorado late one snowy night, the local sheriff rules it an accident. CIA officials, however, suspect otherwise. Their suspicions are soon heightened after two other former intelligence analysts turn up dead under... Read more »

Notice to our customers about Voodoo Ridge