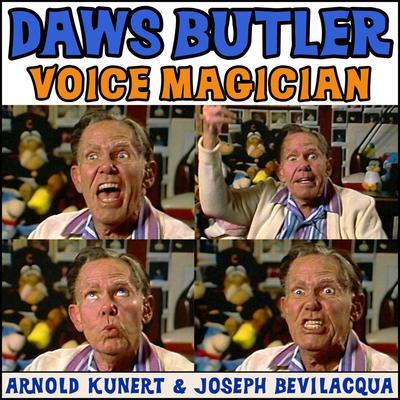 Daws Butler: VoiceMagician traces the career of one of America’s best-loved but least-seenactors. During his fifty year career, Daws Butler provided the voices for suchbeloved animated characters as Yogi Bear, Huckleberry Hound, Quick Draw McGraw,Chilly Willy, Elroy Jetson, and dozens of others. Interwoven throughout thisinterview with Butler are samples of his distinctive voice characterizations incartoons, radio and television programs, commercials, and comedy records. Thehour, based on the 1987 Arnold Kunert video documentary, includes a reunionbetween Daws Butler and Stan Freberg.

Notice to our customers about Daws Butler: Voice Magician