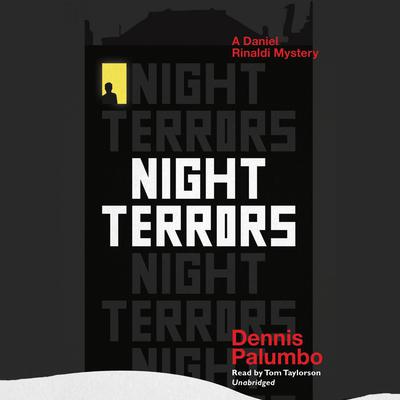 In the midst of a brutally cold winter in Pittsburgh, Daniel Rinaldi is asked to treat Lyle Barnes, a retired FBI profiler whose terrifying nocturnal visions cause him to wake up screaming. Barnes, after twenty years spent inside the minds of the nation’s worst serial killers, is not only falling apart psychologically but also finds himself the target of an unknown assassin, whose mounting list of victims is paralyzing the city. Hidden for his own protection by his former bureau colleagues, Barnes secretly escapes, drawing Daniel and a joint task force of the FBI and the Pittsburgh Police Department into a desperate manhunt. They must try to find the missing agent before the killer does.

Meanwhile, another case competes for Daniel’s attention. The mother of a young confessed killer, now in jail in nearby West Virginia and awaiting trial, is convinced that her son is innocent and appeals to Daniel for help. Against his better judgment, he becomes involved but soon realizes that much about the case is not as it appears.

As time is running out, Daniel uncovers an unexpected web of murder and madness that not only connects the two investigations but also puts his own life at risk. Complicating matters further is his deepening relationship with the beautiful Detective Eleanor Lowrey. Will the danger closing in around him threaten to ensnare her as well? 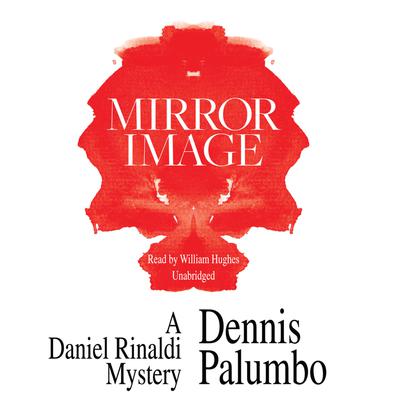 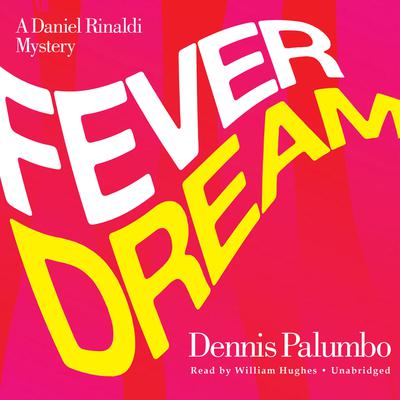 It has been nearly a year since psychologist Daniel Rinaldi, a trauma expert who consults with the Pittsburgh Police, helped unravel a baffling murder, and now he finds himself drawn into another case. In the midst of a blistering summer heat wave, a daring bank robbery has gone horribly wrong, resulting in the deaths of all the hostages except... Read more »

In the midst of a brutally cold winter in Pittsburgh, Daniel Rinaldi is asked to treat Lyle Barnes, a retired FBI profiler whose terrifying nocturnal visions cause him to wake up screaming. Barnes, after twenty years... Read more » 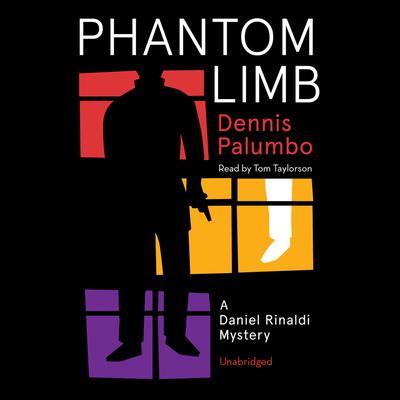 Psychologist and police consultant Daniel Rinaldi’s newpatient—a former Hollywood starlet now married to a ruthless business tycoon—iskidnapped right outside his office. Through a bizarre sequence of events, he’sforced to deliver the ransom demand himself, drawing him into a deadlycat-and-mouse game with a brilliant, lethal adversary.... Read more » 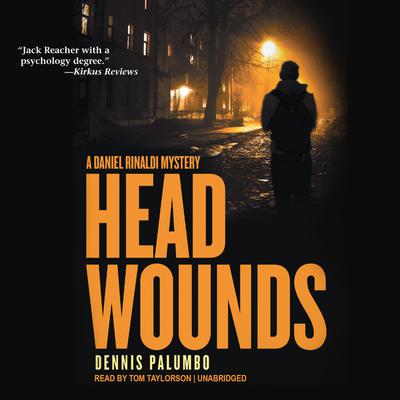 Psychologist Dr. Daniel Rinaldi consults with the Pittsburgh Bureau of Police. His specialty is treating victims of violent crime-those who've survived an armed robbery, kidnapping, or sexual assault, but whose traumatic experience still haunts them. Head Wounds picks up where Rinaldi's investigation in Phantom Limb left off, turning the tables... Read more »

Notice to our customers about Night Terrors