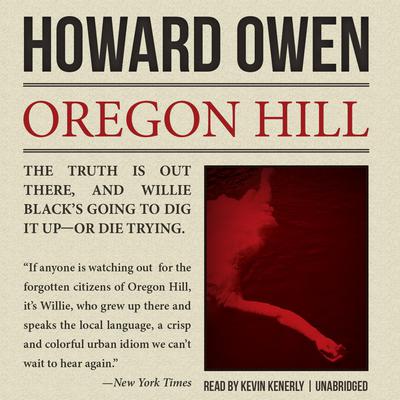 Willie Black is a newspaper reporter who has squandered a lot of things in his life—his liver, his lungs, a couple of former wives, and a floundering daughter can all attest to his abuse. He’s lucky to be employed, having managed to drink and smart-talk his way out of a nice, cushy job covering—and partying with—the politicians down at the capitol.

Now he’s back on the night cops beat, right where he started when he came to work for the Richmond paper almost thirty years ago. The thing Willie’s always had going for him, though—all the way back to his hardscrabble days as a mixed-race kid on Oregon Hill, where white was the primary color and fighting was everyone’s favorite pastime—is grit. His mother, the drug-addled Peggy, gave him that if nothing else. He never backed down then, and he shows no signs of changing.

When a coed at the local university where Willie’s daughter is a perpetual student is murdered, her headless body found along the South Anna River, the hapless alleged killer is arrested within days. Everyone seems to think the case is closed. But Willie, against the orders and advice of his bosses at the paper, the police, and just about everyone else, doesn’t think the case is solved at all and embarks on a one-man crusade to do what he’s always done: get the story.

On the way, Willie runs afoul of David Junior Shiflett, a nightmare from his youth who’s now a city cop, and awakens another dark force, one everyone thought disappeared long ago. And a score born in the parking lot of an Oregon Hill beer joint forty years ago will finally be settled.

The truth is out there, and Willie Black’s going to dig it up—or die trying. 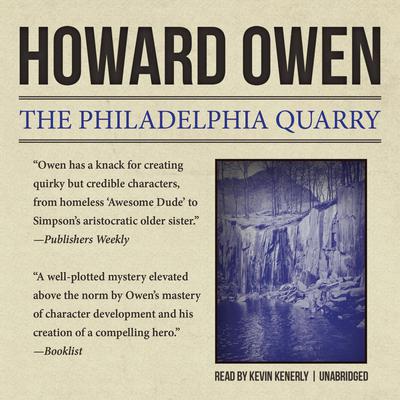 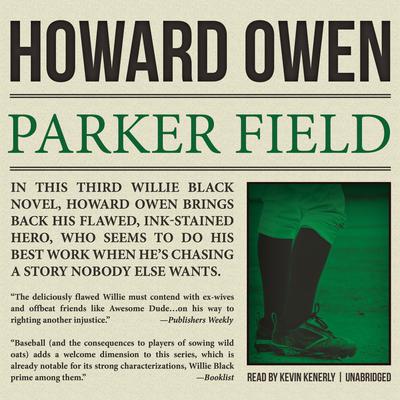 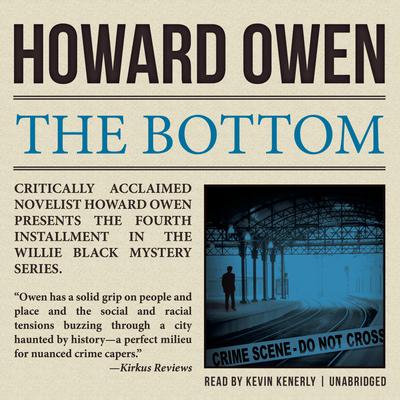 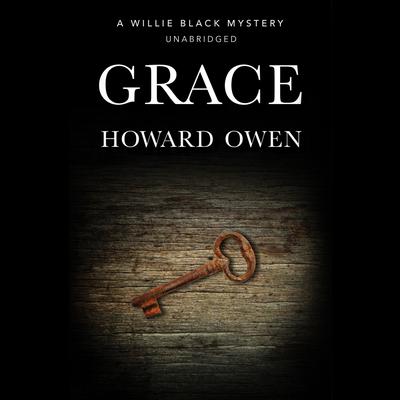 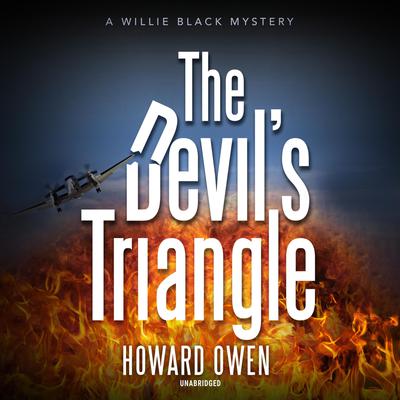 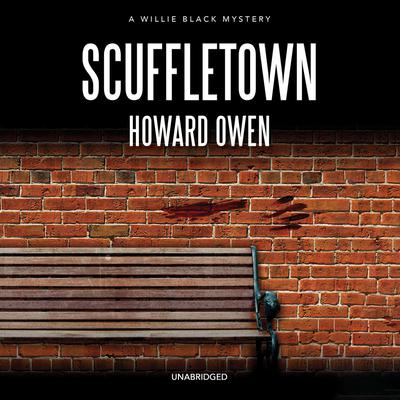 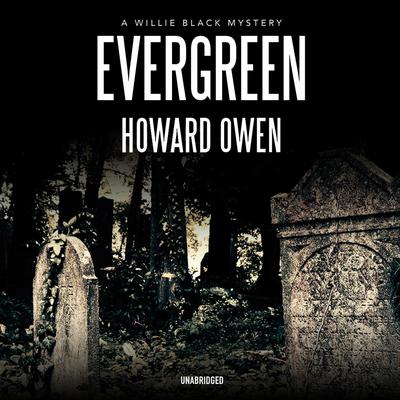 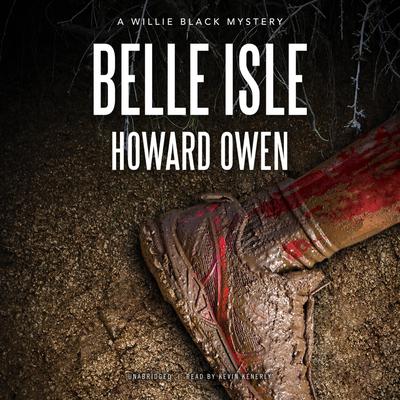 Notice to our customers about Oregon Hill