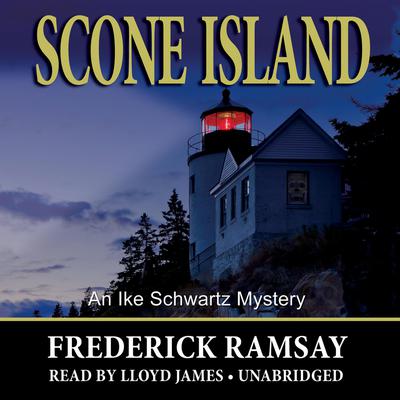 Ike Schwartz, sheriff of Picketsville, Virginia, and his fiancée, Ruth Harris, president of a local university, survived a trying year of academic and local politics and now seek some peace and quiet on Scone Island, a rocky piece of land four miles off the coast of Maine. Its lack of electricity, a reliable water supply, and phone service guarantees their peaceful seclusion. The fact that there has been a suspicious accident resulting in the death of the mysterious Harmon Staley need not concern them at all. And it doesn’t—until Ike’s past as a CIA agent rolls in on him like the area’s famous twelve-foot tides.

Two more murders involving former colleagues elsewhere in the country have Ike’s old friend from the agency, Charlie Garland, searching the files for a connection. However, stonewalling by the CIA, as well as conspiracies, real and imagined, mean that Ike and Ruth are alone on the island and facing an unknown number of determined assassins.

To complicate matters, Ruth’s mother decides to drop in on them just as the excitement begins. Late arrivals by the director of the CIA and Charlie Garland only make matters worse. Meanwhile, Ruth daydreams of Plan B—Las Vegas—in hopes that she and Ike will finally be able to get away from it all while lost in the crowds. 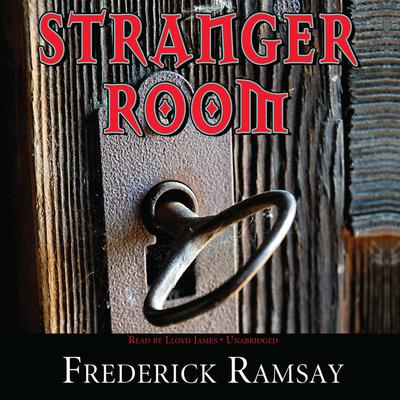 The past has always felt near in the historic house of Jonathon Lydell III, who proudly advertises his family connection to the Virginia Lees. But now, history is repeating itself in a truly bizarre and spooky way. One hundred and fifty years ago, a guest staying in the Lydell family house was murdered in the "stranger room," a guest room cutoff... Read more » 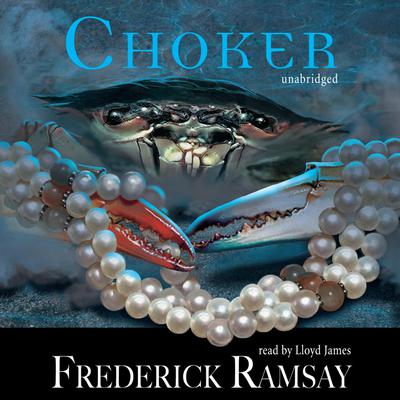 Sometimes clues just fall out of the sky.

Nick Reynolds, his pilot’s rating barely a month old, drops off the radar at night over the Chesapeake Bay. Investigating agencies call it another tragic pilot-error accident. No trace of the plane is found in the Bay’s murky waters. Ike Schwartz, erstwhile sheriff of Picketsville, on vacation, is... Read more » 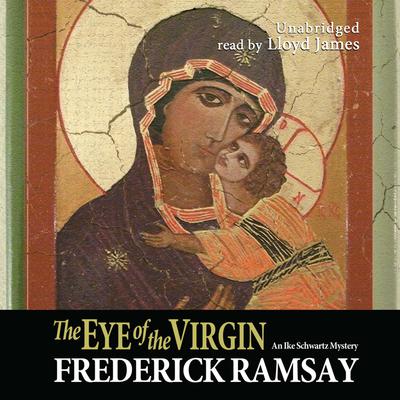 The Eye of the Virgin
Frederick Ramsay & Poisoned Pen Press

The Eye of the Virgin

Ike Schwartz is the sheriff of Picketsville, a small town not far from Washington, D.C. A former CIA agent, Ike remains connected to the Agency through a friend who sometimes still involves him in cases on the side. Ike is also courting Ruth, the fiercely independent president of the town’s new university. All this is usually enough to bring... Read more » 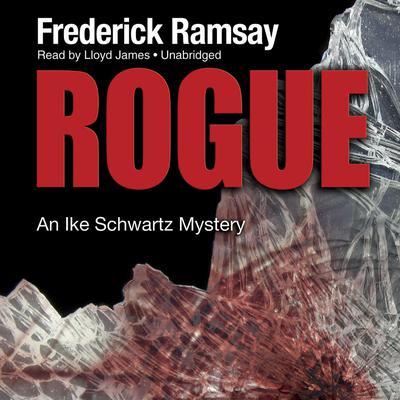 Ruth Harris, Sheriff Ike Schwartz’s fiancée, is involved in a near-fatal automobile accident. But Ike is convinced the crash was rigged. Even though he is embroiled in a close election, has no jurisdiction over the investigation, and can find no support in the usual law enforcement community, he places himself on leave and goes rogue to... Read more »

Ike Schwartz, sheriff of Picketsville, Virginia, and his fiancée, Ruth Harris, president of a local university, survived a trying year of academic and local politics and now seek some peace and quiet on Scone Island, a rocky piece of land four miles off the coast of Maine. Its lack of electricity, a reliable water supply, and phone service... Read more » 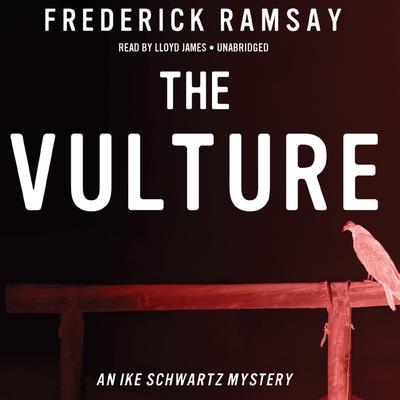 Marry new technology to old-fashioned policing, and you've got something special.The car is found just outside Picketsville, Virginia, a smoking ruin of twisted metal and shattered glass. It takes only a glance to confirm that this is Ike Schwartz's car. Ever since he left the CIA, the incorruptible Picketsville sheriff has made enemies at home... Read more »

Notice to our customers about Scone Island