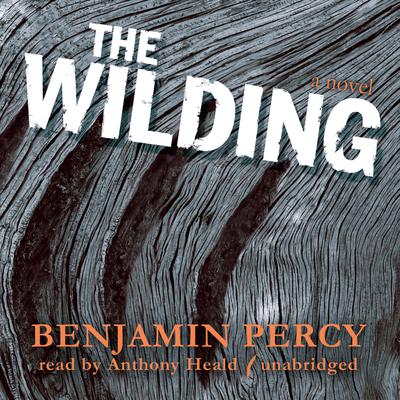 This is a powerful debut novel set in a threatened western landscape, from the award-winning author of Refresh, Refresh.

Echo Canyon is a disappearing pocket of wilderness outside Bend, Oregon, and the site of conflicting memories for Justin Caves and his father, Paul. It’s now slated for redevelopment as a golfing resort. When Paul suggests one last hunting trip, Justin accepts, hoping to get things right with his father, and agrees to bring along his son, Graham.

As the weekend unfolds, Justin is pushed to the limit by the reckless taunting of his father, the physical demands of the terrain, and the menacing evidence of the hovering presence of bear. All the while, he remembers the promise he made to his skeptical wife: to keep their son safe.

Benjamin Percy, a writer whose work Dan Chaon called “bighearted and drunk and dangerous,” shows his mastery of narrative suspense as the novel builds to its surprising climax. The Wilding shines unexpected light on our shifting relationship with nature and family in contemporary society.

Notice to our customers about The Wilding