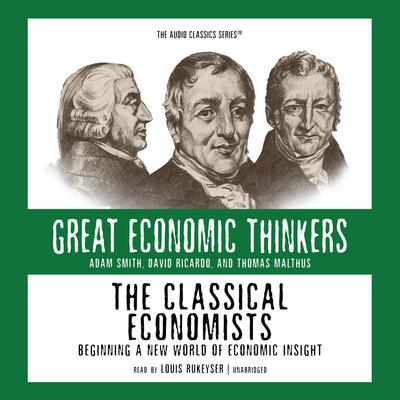 The classical economists pioneered a new way of thinking about the uniquely human tendency to produce, trade, consume, and accumulate.

The Great Economic Thinkers series is a collection of presentations that explain, in understandable language, the major ideas of history’s most important economists. Special emphasis is placed on each thinker’s attitude toward capitalism, revealing their influence in today’s debate on economic progress and prosperity. 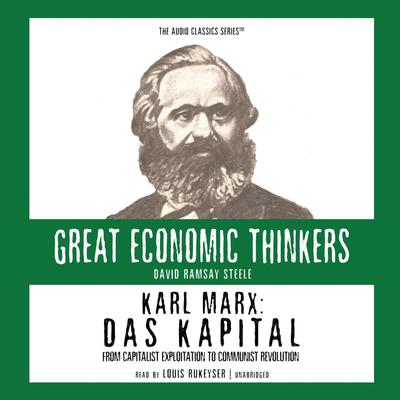 Karl Marx wrote Das Kapital during the late industrial revolution, as Europe underwent a wrenching transformation from an agricultural to an industrial economy. In this monumental work, Marx argued that capitalism is both inefficient and immoral, relying upon the exploitation of workers by owners of capital. Many modern ideas about profits,... Read more » 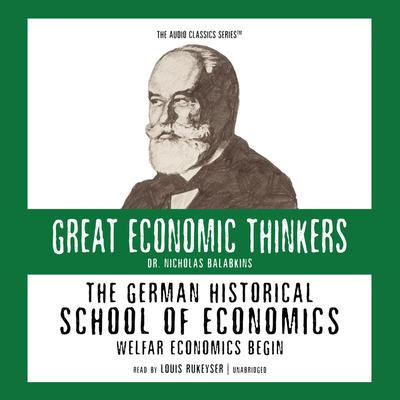 The German Historical School of Economics

Beginning in the early 1840s, a group of German university professors denounced the abstract theories of classical economists, rejecting theoretical analysis in favor of a historical approach. They believed that theories only express what happens in a simplified world, not in the real world, and that they offer little solution to the pressing... Read more » 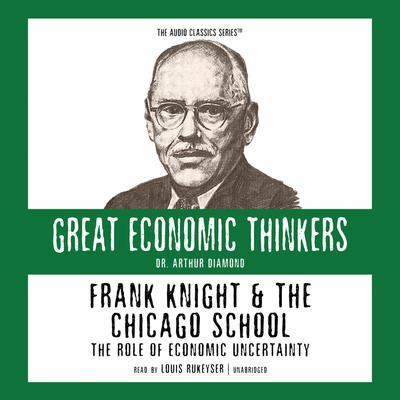 Frank Knight and the Chicago School

Frank Knight (1885–1972) fathered the famous Chicago School of Economics, whose members are among the most decorated in history. An abstract theorist, Knight emphasized the role of risk and uncertainty in economic affairs, and was philosophically concerned with such topics as means vs. ends, economics as a study of human nature, and human... Read more »

The classical economists pioneered a new way of thinking about the uniquely human tendency to produce, trade, consume, and accumulate.

Adam Smith (1723–1790) explained how the division of labor expands productive power and argued for freedom in economic affairs. David Ricardo (1772–1823), a London stockbroker, developed the concept of diminishing... Read more » 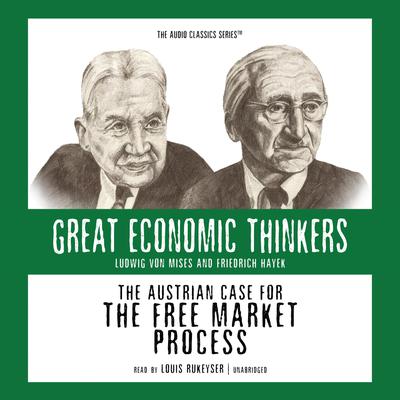 The Austrian Case for the Free Market Process

Ludwig von Mises (1881–1973) and Friedrich Hayek (1899–1992) were perhaps the foremost defenders of the free market and limited government during the mid-twentieth century ascendancy of Keynesian economics. 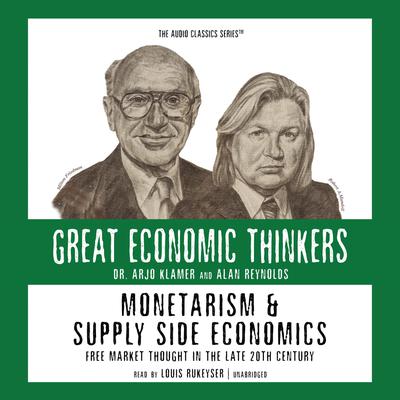 Monetarism and Supply Side Economics

Monetarism emerged in the 1960s under the leadership of Milton Friedman, who received the Nobel Prize in 1976. Friedman taught at the University of Chicago during this period, developing monetarism as a branch of Frank Knight’s famous “Chicago School” of economics. Monetarists emphasize the role of money and the government’s monetary policy in... Read more » 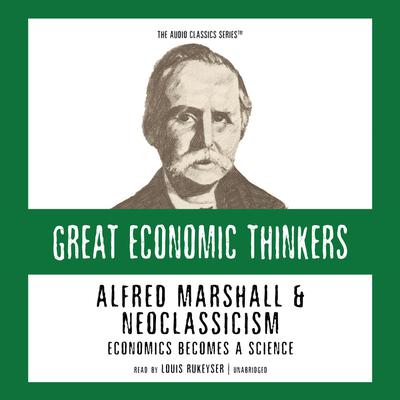 Alfred Marshall (1842–1924), a British economics professor at Oxford University, developed economics into a more rigorous, professional discipline than ever before. He invented concepts such as price elasticity, the representative firm, consumer’s surplus, and other ideas that significantly enlarged the “analytical tool kit” of the... Read more » 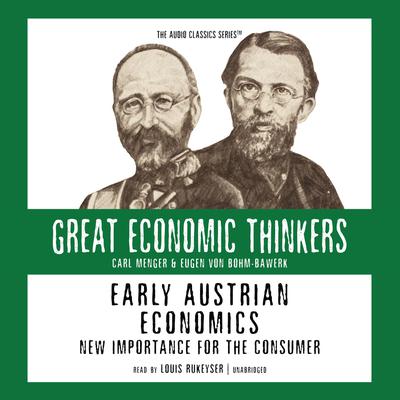 Carl Menger (1840–1921), and Eugen von Bohm-Bawerk (1851–1914), working in Vienna in the late nineteenth century, rejected the classical and Marxian ideas that value can be measured objectively. They insisted that the subjective preferences of consumers determine value; this shifted the attention of economic analysis from productive power to... Read more » 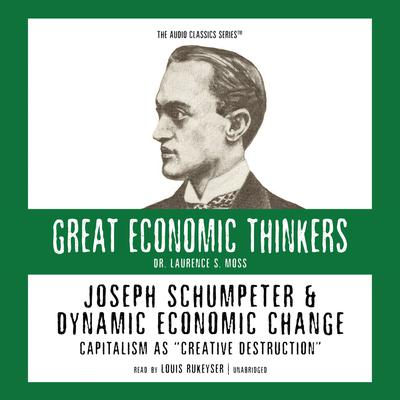 Joseph Schumpeter (1883–1950) viewed capitalism as a dynamic engine of progress. In his view, mature economic systems find a regular and stable routine of supply, demand, and exchange; Schumpeter called this the “circular flow.” Entrepreneurs interrupt this circular flow with new ideas and visions about the economic future, recombining existing... Read more » 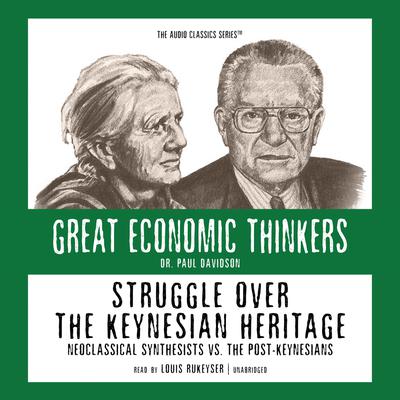 Struggle over the Keynesian Heritage

Since World War II, economists have struggled to understand the Keynesian Revolution and to apply its lessons to the modern economy. The heart of the debate over Keynes’ radical ideas has been whether they could or should be reconciled with the older, neoclassical economic theory. Post-Keynesians have insisted that the traditional belief in free... Read more » 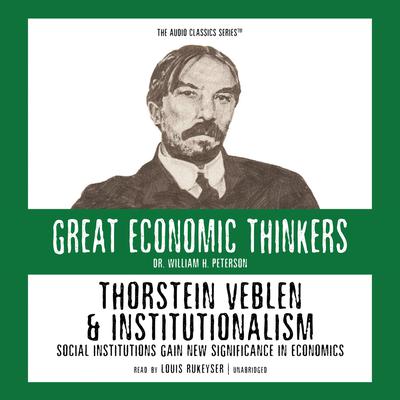 Institutionalism is an economic point of view that emphasizes the role of social organization and structure in modern economic life. Thorstein Veblen (1857–1929), an American son of Norwegian immigrants, was instrumental in creating this school of thought in the early twentieth century, and he vigorously attacked what he regarded as the... Read more » 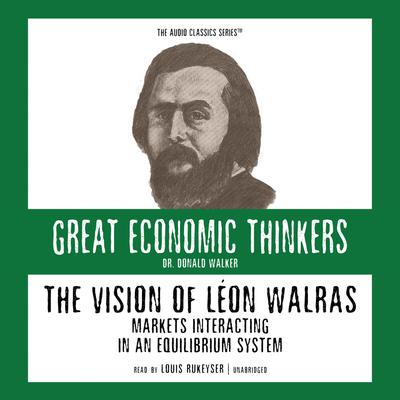 The Vision of Léon Walras

Léon Walras (1834–1910) transformed economics from a literary discipline into a mathematical, deterministic science. For the first time, Walras expressed the view that all markets are related and that their relationships can be described and analyzed mathematically. These interrelated markets undergo a constant interactive adjustment process... Read more » 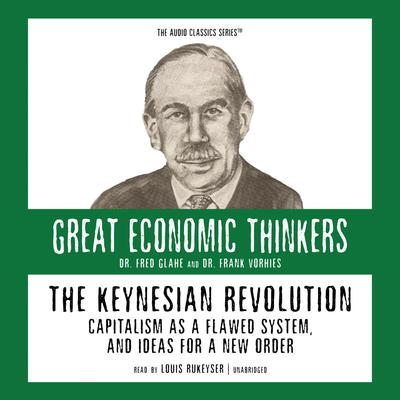 John Maynard Keynes (1883–1946) was without question the most influential economist of the twentieth century. His most important work, The General Theory of Employment, Interest, and Money, was published in 1936, and it was widely perceived as offering plausible explanations and solutions for the Great Depression.

Notice to our customers about The Classical Economists