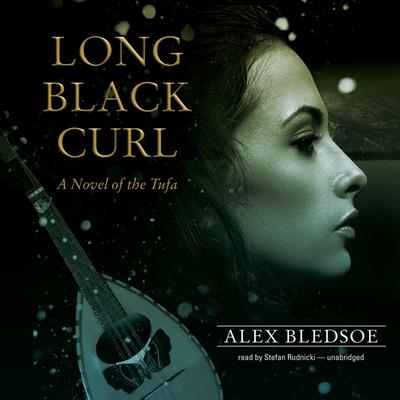 A Novel of the Tufa

Long Black Curl is the latest installment in Alex Bledsoe's acclaimed urban fantasy series, where magic is hidden in plain sight and age-old rivalries simmer just beneath the surface.In all the time the Tufa have existed, only two have ever been exiled: Bo-Kate Wisby and her lover, Jefferson Powell. They were cast out, stripped of their ability to make music, and cursed to never be able to find their way back to Needsville. Their crime? A love that crossed the boundary of the two Tufa tribes, resulting in the death of several people.Somehow Bo-Kate has found her way back. She intends to take over both tribes, which means eliminating both Rockhouse Hicks and Mandalay Harris. Bo-Kate has a secret weapon: Byron Harley, a rockabilly singer known as the "Hillbilly Hercules" for his immense size and strength, and who has passed the last sixty years trapped in a bubble of faery time. He's ready to take revenge on any Tufa he finds.The only one who can stop Bo-Kate is Jefferson Powell. Released from the curse and summoned back to Cloud County, even he isn't sure what will happen when they finally meet. Will he fall in love with her again? Will he join her in her quest to unite the Tufa under her rule? Or will he have to sacrifice himself to save the people who once banished him? 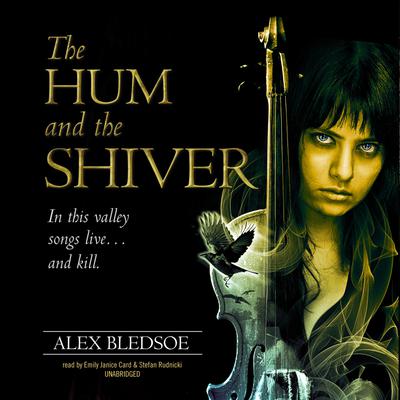 The Hum and the Shiver
Alex Bledsoe

The Hum and the Shiver

In this valley songs live … and kill.

No one knows where the Tufa came from or how they ended up in the mountains of east Tennessee. When the first Europeans came to the Smoky Mountains, the Tufa were already there. Dark-haired and enigmatic, they live quietly in the hills and valleys of Cloud County, their origins lost to history. But there are... Read more » 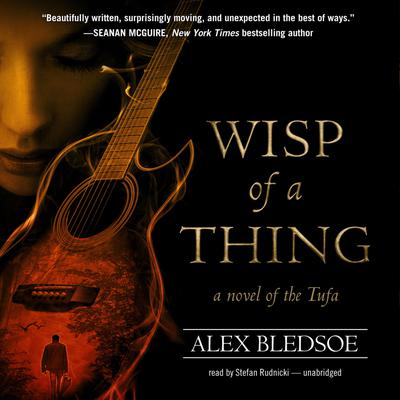 Wisp of a Thing
Alex Bledsoe

Wisp of a Thing

Alex Bledsoe’s The Hum and the Shiver wasnamed one of the best fiction books of 2011 by Kirkus Reviews. Now Bledsoe returns to the isolatedridges and hollows of the Smoky Mountains to spin an equally enchanting tale ofmusic and magic older than the hills.

Long Black Curl is the latest installment in Alex Bledsoe's acclaimed urban fantasy series, where magic is hidden in plain sight and age-old rivalries simmer just beneath the surface.In all the time the Tufa have existed, only two have ever been exiled: Bo-Kate Wisby and her lover, Jefferson Powell. They were cast out, stripped of their abilit Read more »y... 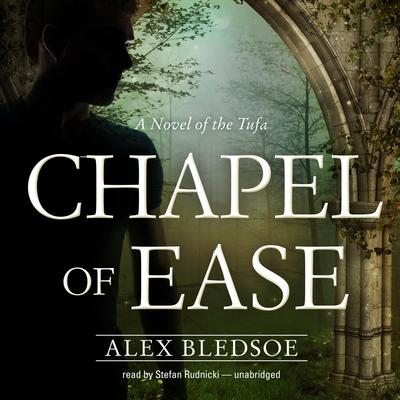 When Matt Johansson, a young New York actor, auditions for Chapel of Ease, an off-Broadway musical, he is instantly charmed by Ray Parrish, the show's writer and composer. As their friendship deepens, Matt learns that Ray's people call themselves the Tufa and that the musical is based on the history of his isolated hometown. But there is on Read more »e... 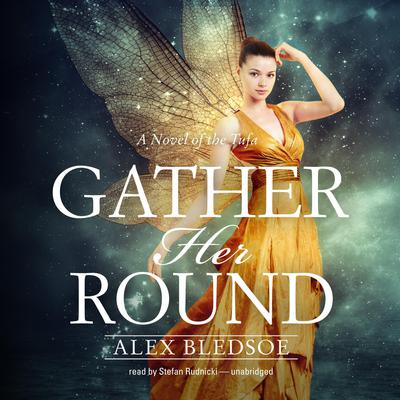 Gather Her Round
Alex Bledsoe

Love and tragedy are not strange bedfellows among the Tufa. Young Kera Rogers disappears while hiking in the woods by Needsville. When her half-eaten remains are discovered, the blame falls upon a herd of wild hogs, a serious threat in this rural community. In response, the county's best trackers, including game warden Jack Cates and ex-militar Read more »y... 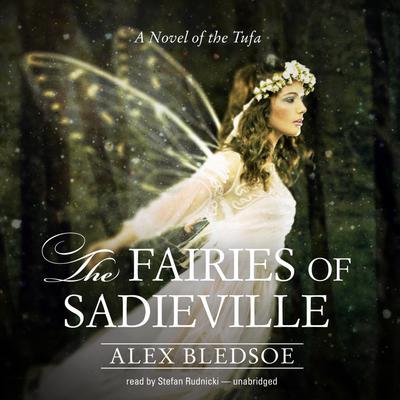 The Fairies of Sadieville
Alex Bledsoe

The Fairies of Sadieville

Charming and lyrical, The Fairies of Sadieville concludes Alex Bledsoe's widely-praised contemporary fantasy series about the fairy descendants of Appalachia"This is real." Three small words on a film canister found by graduate students Justin and Veronica, who discover a long-lost silent movie from more than a century ago. The startlingl Read more »y...

Notice to our customers about Long Black Curl