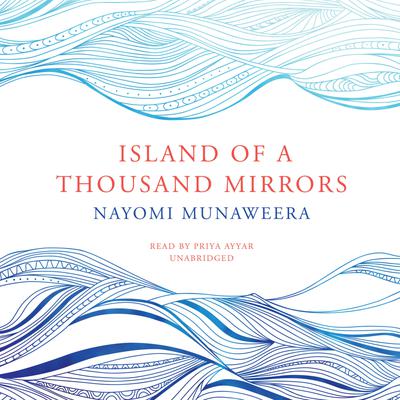 Island of a Thousand Mirrors

Before violence tore apart the tapestry of Sri Lanka andturned its pristine beaches red, there were two families. Yasodhara tells thestory of her own Sinhala family, rich in love, with everything they could askfor. As a child in idyllic Colombo, Yasodhara and her siblings’ lives areshaped by social hierarchies, their parents’ ambitions, teenage love, and,subtly, the differences between Tamil and Sinhala people; but the peace isshattered by the tragedies of war. Yasodhara’s family escapes to Los Angeles.But Yasodhara’s life has already become intertwined with a young Tamil girl’s.

Saraswathi is living in the active war zone of Sri Lankaand hopes to become a teacher. But her dreams for the future are abruptlystamped out when she is arrested by a group of Sinhala soldiers and pulled intothe very heart of the conflict that she has tried so hard to avoid—a conflictthat, eventually, will connect her and Yasodhara in unexpected ways.

In the tradition of Michael Ondatje’s Anil’s Ghost and Arundhati Roy’s The God of Small Things, Islandof a Thousand Mirrors is an emotionally resonant saga of cultural heritage,heartbreaking conflict, and deep family bonds. Narrated in two unforgettablyauthentic voices and spanning the entirety of the decades-long civil war, itoffers an unparalleled portrait of a beautiful land during its most difficultmoment by a spellbinding new literary talent who promises tremendous things tocome. 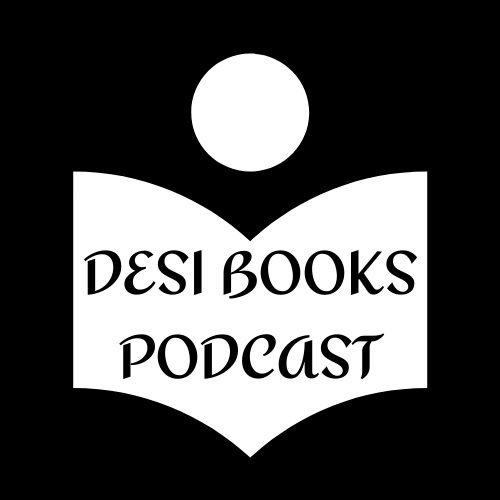 Notice to our customers about Island of a Thousand Mirrors