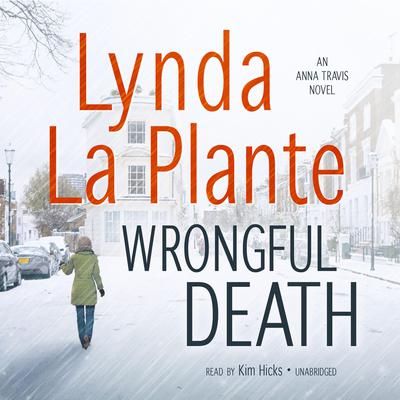 London’s Detective Chief Inspector Anna Travis must decidewhere her loyalties lie, duty to the job or personal ambition, in thismasterful tale of suspense from the award-winning, international bestsellingauthor of the Prime Suspect series—one of today’s finest crime writers,alongside such talents as Sophie Hannah, Ruth Rendell, Kate Atkinson, and IanRankin.

Six months ago, London nightclub owner Josh Reynolds wasfound dead. Ruled a suicide, the police investigation was closed. Then a youngman, awaiting trial for armed robbery, tells his guards that Reynolds wasmurdered and that he has information to share.

DCI Anna Travis is scheduled to leave for training atQuantico, as part of an exchange between the Met and the FBI. But before shecan leave, she’s got to review the case, thanks to her boss, DCS James Langton.Joining her team is senior FBI agent and crime scene expert Jessie Dewar.

The American’s brash manner quickly ruffles feathersthroughout the Met, and what should have been a simple matter of tying up looseends becomes a political powder keg when the competence of the originalinvestigation team is challenged. Suddenly, Anna is faced with a dangerouschoice. Will she close ranks to protect her people or push to find the truth, no matter what the consequences? 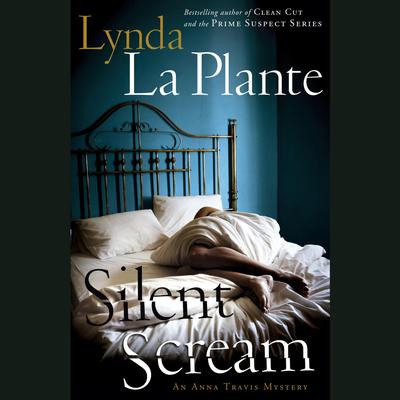 With her professional conduct under scrutiny, DI Anna Travis faces her toughest challenge yet as she investigates the murder of actress Amanda Delany. Read more » 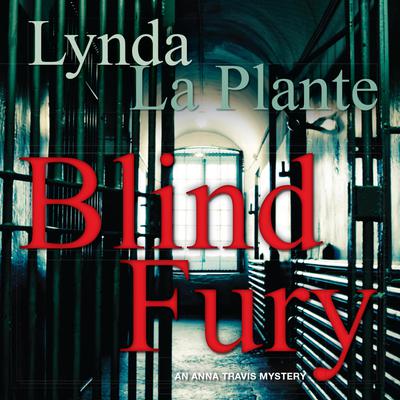 A service station on the M1: dimly lit, run down, poorly supervised, flickering lights, dark corners; a favorite stopover for long-distance truck drivers on their way up north from London. Behind it, a body is found in a ditch, that of a girl barely out of her teens. She appears to have no family, no friends, no connections anywhere. Other girls... Read more » 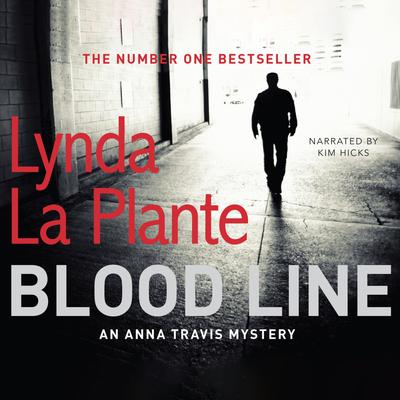 In the seventh book of the internationally bestselling series by crime queen Lynda La Plante (Prime Suspect), newly promoted DCI Anna Travis takes charge of an investigation for the first time. But is it purely a missing person's case-or a full blown murder inquiry? An ominous pool of blood and no victim lead Anna on a desperate hunt for a man... Read more » 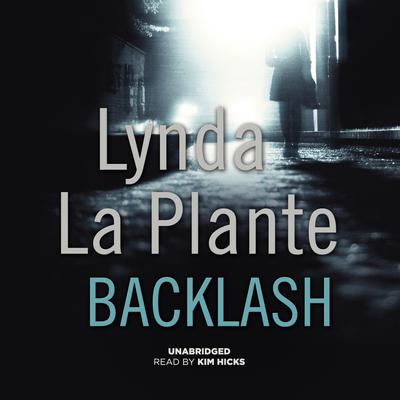 Late at night on a notorious high-rise estate in the LondonBorough of Hackney, a white van is being driven erratically. The driver ispulled over by the police and... Read more »

Notice to our customers about Wrongful Death