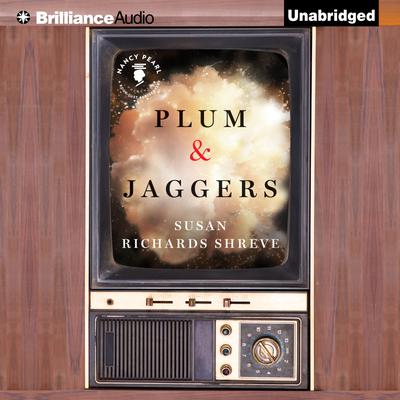 After he and his siblings are taken in by their kindly but peculiar grandparents, Sam becomes consumed with protecting them at all costs. His compulsive behavior—which includes shoplifting materials to make a bomb shelter for the quartet—leads to his placement in “the Cage,” a juvenile detention center on the outskirts of Washington, DC. It is there that Sam, inspired by letters exchanged between his deceased parents, dreams up Plum & Jaggers, a darkly bizarre comedy troupe. Made up of him and his brother and sisters, the group pokes fun at life’s tragedies and will eventually carry them into adulthood. But even once grown, Sam McWilliams finds he cannot always stop things from blowing apart. 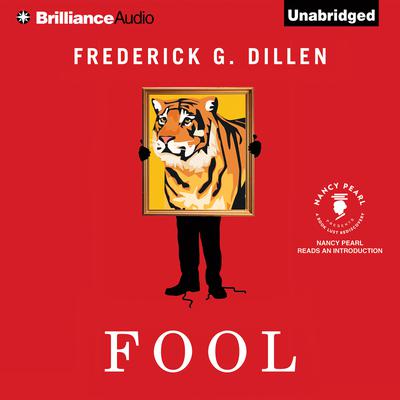 Self-absorbed Barnaby Griswold has to lose it all—money, homes, and family—before he gets a shot at becoming the unlikely hero of his own life.

Griswold is indisputably a fool. A well-educated, well-connected investments player on the one hand, but an entitled money-driven cretin on the other. His life changes almost overnight when he’s found to... 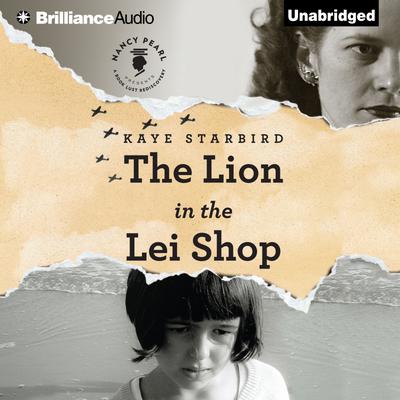 The Lion in the Lei Shop
Kaye Starbird

The Lion in the Lei Shop

Marty Langsmith is only five years old when a strange thunder rolls across the Hawaiian sky and life as she knows it explodes into flames. With her mother, April, and hundreds of other women and children, Marty is evacuated from the ruins of Pearl Harbor and sent into a brave new world overshadowed by uncertainty and grief. Feeling abandoned by... 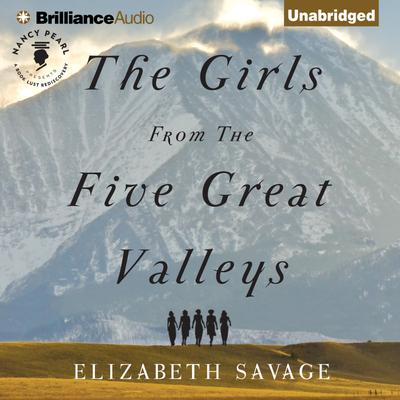 The Girls From the Five Great Valleys
Elizabeth Savage

The Girls From the Five Great Valleys

By: Elizabeth Savage
Narrated by:
Length: 6 hours 23 minutes
Abridged: No

Five girls. Five dreams. Five destinies. Determined to climb the social ladder in Missoula, Montana, Hilary knows appearances are crucial to getting ahead—but she’s in for a rude awakening. With a rough home life, Doll seeks every chance she can to escape and hang out with one of the local bad boys, but her need to be noticed may land her in... Read more » 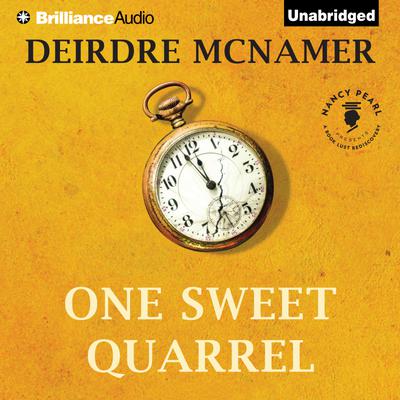 Brother and sister Jerry and Daisy Lou Malone leave behind their provincial Midwestern upbringing to test their mettle in the big, beckoning world of 1920s America. For Jerry, the future lies west, with like-minded pioneer souls keen to play the “land game” as homesteaders on the Great Plains. Daisy, in turn, heads for the lights and luxe life... 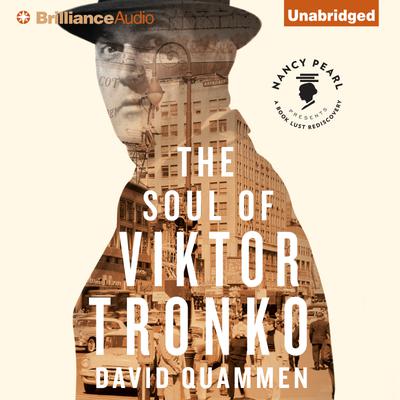 The Soul of Viktor Tronko

When Soviet agent Viktor Tronko defected to the US in 1964, he made two intriguing claims: he insisted that Russia had not placed a mole inside the CIA, and that Lee Harvey Oswald had not been recruited to assassinate the president. Convinced that Tronko was working as a disinformation agent, the CIA furiously did everything they could to break... 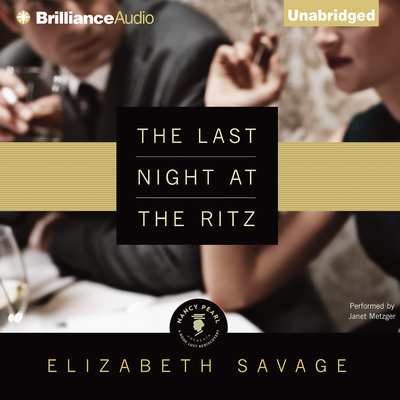 The Last Night at the Ritz
Elizabeth Savage

The Last Night at the Ritz

Brazen, candid, and always willing to take chances, the unnamed and not entirely trustworthy narrator of The Last Night at the Ritz celebrates her birthday with three old and dear friends. Two of them, Gay and Len, are a long-married couple and her best friends from college. The third, Wes, was once her lover.

Organizing a luncheon at Boston’s...

After he and his siblings are taken in... 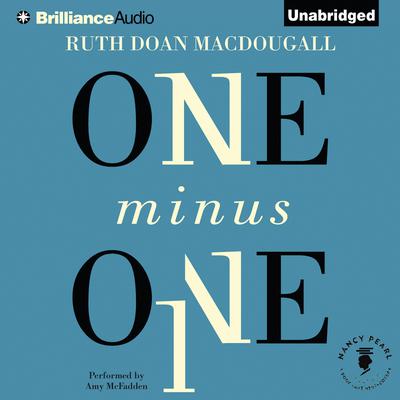 One Minus One
Ruth Doan MacDougall

The year is 1969, a time of turmoil for the United States—and for thirty-year-old Emily Bean, who, following her devastating divorce, leaves her home in the New Hampshire mountains to work as a teacher in the state’s coastal region.

Still in love with her ex-husband, David, Emily struggles to adjust to single life. Women’s liberation and the... 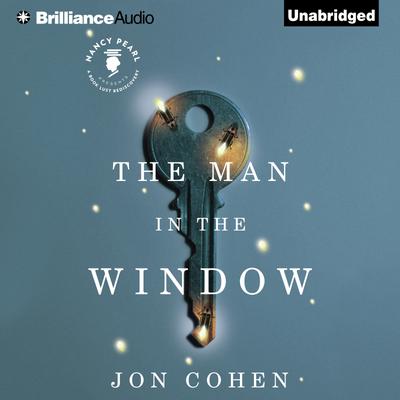 The Man in the Window
Jon Cohen

The Man in the Window

Since he was disfigured in a fire sixteen years ago, recluse Louis Malone has remained hidden from the prying eyes of his neighbors in the small... 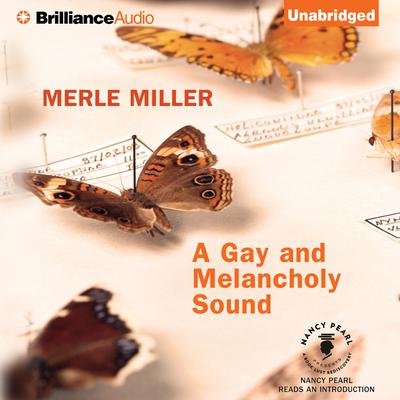 The first book in nationally renowned librarian Nancy Pearl’s new Book Lust Rediscoveries series, this lost literary classic is available for the first time in decades. As funny and entertaining as it is captivating and heartrending, A Gay and Melancholy Sound is a shattering depiction of modern disconnection and the tragic consequences of a... 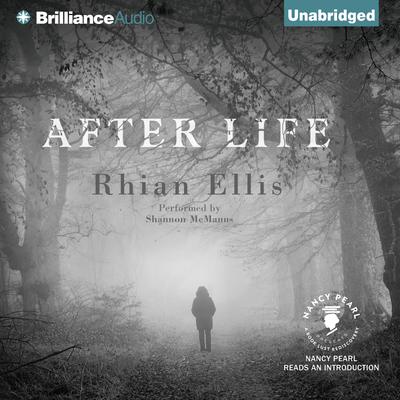 Naomi Ash was born in New Orleans and raised by her mother, Patsy, a medium who schooled her young daughter in the parlor-trick chicanery of the trade. From Naomi recreating presences with table cloths to providing the voice of the dead by talking through a fan, their act is part theater, part magic, and a little too much playing with the letter... 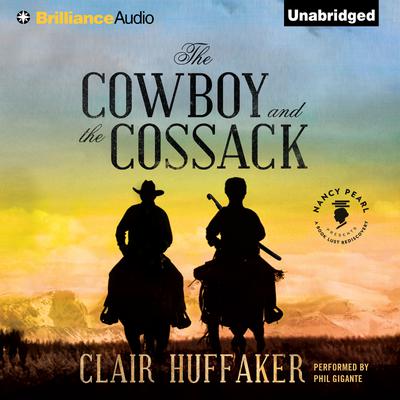 The Cowboy and the Cossack
Clair Huffaker

The Cowboy and the Cossack

Fifteen Montana cowboys sail into Vladivostok with a herd of five hundred longhorns, ready to cross a thousand miles of Siberian wilderness. When a band of Cossacks, Russia’s elite horsemen and warriors, shows up to escort these rough and ready Americans to their destination, the clash of cultures begins. The feud between American six shooter...