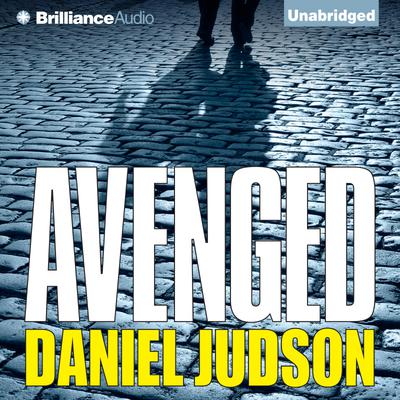 Overmatched and far from home, torn between revenge and duty, Elena Aureli is running out of time.

She has youth, beauty, and money, all of which she pours into her obsessive hunt for the man she believes murdered her father. Betrayed in an attempt to secure proof of the crime, she finds herself alone in an unfamiliar city — mysterious Old Montreal — her prey now the predator, and only five days left to finish the job for which she has sacrificed so much.

Already pushed to the limits of her considerable resources, Elena must suddenly recalibrate her mission when her estranged half-brother Miles enters the picture, desperately in need of her protection. But keeping Miles alive may cost Elena her one shot at settling the score. Unless…

Elena is quick and Elena is clever, but to honor her father as well as avenge him, she’ll have to do the impossible.