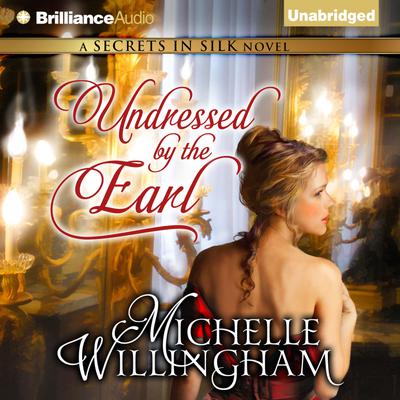 Undressed by the Earl

A man shrouded in grief…

David Hartford, the Earl of Castledon, is tormented by the death of his wife. Though everyone expects him to remarry and beget an heir, he is a man living in shadows, unwilling to break out of his prison of sorrow.

Impulsive Amelia Andrews befriends Lord Castledon and decides that he would make the perfect match for her prim older sister. Though she tries to bring the pair of them together, Amelia cannot help but see the lonely man behind David’s grim exterior. Even worse, she finds herself caught beneath his piercing stare…and she wonders how to melt his icy heart.

No woman can ever replace his first wife…but when Amelia is caught in a web of ruin, David cannot stand aside and let her suffer. Can an unexpected marriage bring about a love even greater than the one he lost? 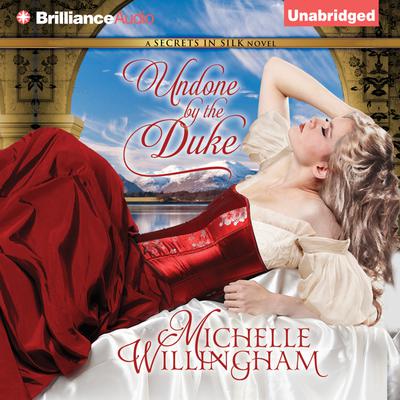 Undone by the Duke
Michelle Willingham

Undone by the Duke

Victoria has a secret…
Reclusive designer Victoria Andrews hasn’t gone outside in five years, though she yearns to escape the prison of her house. She designs sensual lingerie for the most exclusive dressmaker in London, although she has never known a man’s touch.

A Duke in disguise…
Wounded and stranded in Scotland, Jonathan Nottoway, the Duke of... Read more » 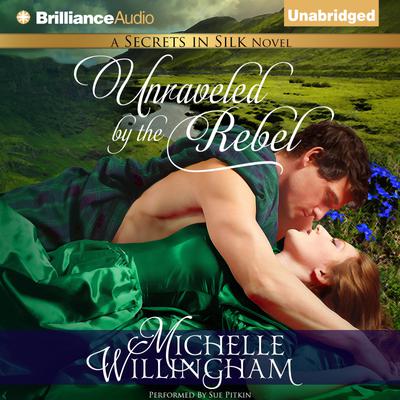 Unraveled by the Rebel
Michelle Willingham

Unraveled by the Rebel

A spinster with a secret...

After being seduced and ruined by her worst enemy, Juliette Andrews has vowed to marry no man—especially not Dr. Paul Fraser, her childhood sweetheart. Content to bury herself in accounts and numbers, she refuses to let the devastatingly handsome Highlander back into her life.

Undressed by the Earl
Michelle Willingham

Undressed by the Earl

A man shrouded in grief…

David Hartford, the Earl of Castledon, is tormented by the death of his wife. Though everyone expects him to remarry and beget an heir, he is a man living in shadows, unwilling to break out of his prison of sorrow. 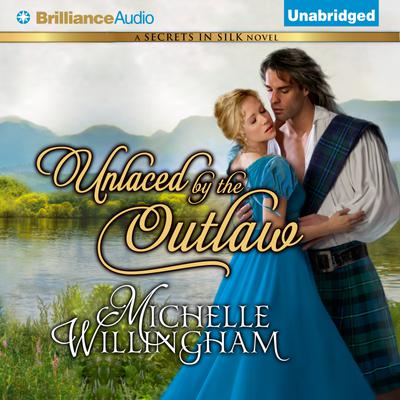 Unlaced by the Outlaw
Michelle Willingham

Unlaced by the Outlaw

A lady and an outlaw…

When straitlaced spinster Margaret Andrews tries to stop her headstrong younger sister Amelia from eloping with the wrong man, the last thing she expects is to be caught in a coach accident. Stranded in Scotland with a dangerously handsome Highlander, she must put aside her genteel sensibilities and learn to survive.