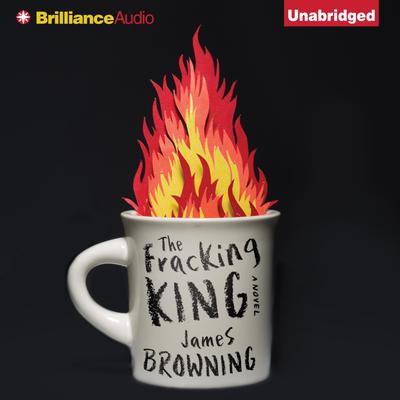 A striking debut novel about boarding school, hardcore Scrabble, and fracking—a new kind of environmental novel by an important voice in the debate about fracking in America.

When the tap water at the Hale Boarding School for Boys bursts into flames, people blame fracking. Life at Hale has always been fraught—the swim test consists of being thrown into the pool with wrists and ankles tied, and a boy can be expelled if he and a girl keep fewer than “three feet on the floor.” But the sight of combustible drinking water and the possibility that fracking is making Hale kids sick turn one student into an unlikely hero in the fight to stop the controversial drilling practice.

Winston Crwth, a Scrabble prodigy whose baffling last name rhymes with “truth,” knows what it’s like to be “fractured,” having grown up with his father in Philadelphia and his mother in California. On Winston’s comic journey to the Pennsylvania State Scrabble Championship, where he hopes to win an audience with beauty-queen-turned-governor Linda King LaRue, he matches wits with Thomasina Wodtke-Weir, the headmaster’s prematurely gray daughter and the most popular (read: only) girl at school; the state poet laureate, whose verse consists of copying out dictionary entries and restroom graffiti; and David Dark, son of the CEO of Dark Oil & Gas, the source of Winston’s scholarship money.

The Fracking King is a fantastically inventive debut about rowing crew, using all your tiles, and trying to save the world.