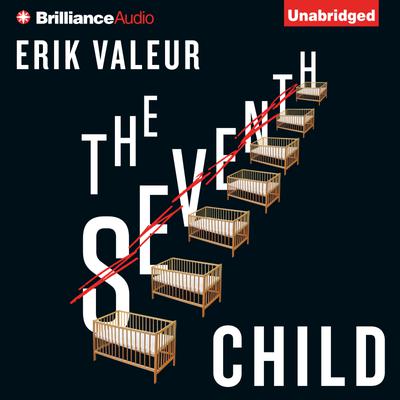 All the best homes are by the water, or so the matron of Kongslund Orphanage tells her small charges. But at this particular house by the sea, not all is as it appears.

On September 11, 2001, on a desolate beach on the outskirts of Copenhagen, police begin investigating the strange death of an unidentified woman. Surrounding the body are what appear to be offerings to the deceased: a book, a small noose, a dead golden canary, a linden tree branch, and a photo of the Kongslund Orphanage. As the police puzzle over their bizarre findings, the Twin Towers fall in walls of flame and the case is quickly overshadowed by the terror half a world away.

Years later, as the sixtieth anniversary of the matron’s reign at Kongslund approaches, identical anonymous letters are sent to six of the home’s former residents, hinting at a cover-up that has allowed Denmark’s most influential to hide away their dirty secrets and keep their grip on power. As one tenacious reporter hunts for clues, he begins to unravel the true parentage of some of Kongslund’s “orphans.” Can he figure out who is sending the mysterious letters and who murdered the woman on the beach years earlier before it is too late?