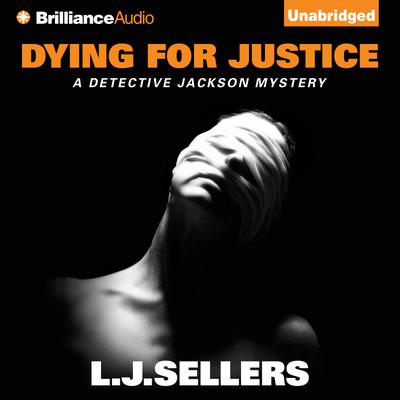 Ten years ago, Hector Vargas confessed to the cold-blooded murder of Detective Wade Jackson’s parents. Now, facing his own death, Vargas has reached out from prison to declare his innocence. Armed with the shocking new truth that dirty cops railroaded Vargas, Jackson must revisit the painful past to get justice for his parents—and jail the ruthless killer.

Meanwhile, Gina Stahl awakens from a two-year coma with a chilling message on her lips: He tried to kill me. Now Detective Lara Evans must probe the young woman’s desperate claim that her near death was not failed suicide, but attempted murder.

As their investigations intersect, Jackson tangles with his estranged brother, hunts a loan shark turned philanthropist, and confronts his parents’ long-buried secrets, while Evans contends with a relentless reporter, shadows a fellow cop with a dangerous reputation, and struggles with her feelings for Jackson. But the more dark revelations they make, the deadlier the resistance they face from a killer terrified of losing everything…and willing to stop at nothing. 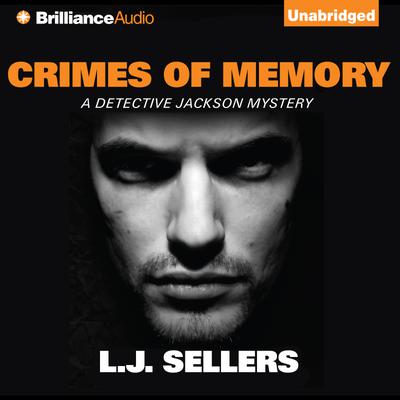 Fresh off the leave-of-absence he took following his ex-wife’s tragic death, Detective Wade Jackson’s life is in upheaval. He struggles to keep his grief-stricken, out-of-control daughter, Katie, from succumbing to the same alcoholism demon as her mother, while trying to reinvigorate a passion for his work. When a body is found in a local... Read more » 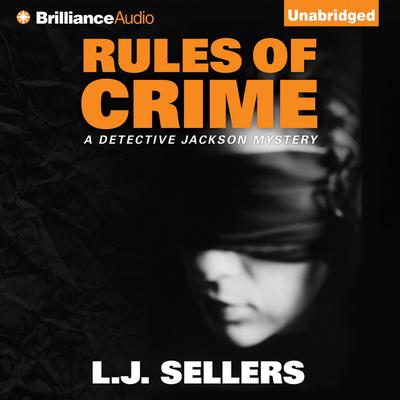 When a call from his daughter, Katie, interrupts his much-needed vacation, Detective Wade Jackson knows it’s bad news. As Katie tearfully announces that her mom—Jackson’s ex-wife, Renee—is missing, Jackson suspects alcoholic Renee has climbed back inside the bottle that destroyed their marriage. But the truth is far worse: kidnappers have... Read more » 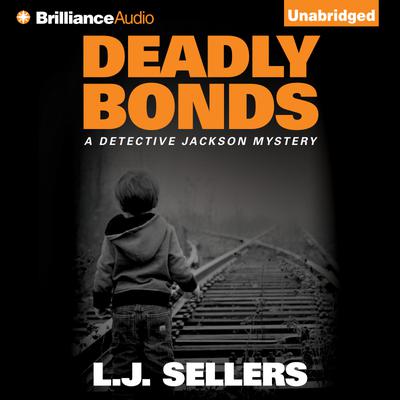 When a young mother is found murdered in a derelict Eugene neighborhood—and her terrified young son is discovered hiding beneath the floorboards—Detective Jackson reluctantly takes the case. His own life is already in chaos, with his runaway teenage daughter, Katie, still gone and his girlfriend, Kera, facing her own family crisis. Matters get... Read more »

Ten years ago, Hector Vargas confessed to the cold-blooded murder of Detective Wade Jackson’s parents. Now, facing his own death, Vargas has reached out from prison to declare his innocence. Armed with the shocking new truth that dirty cops railroaded Vargas, Jackson must revisit the painful past to get justice for his parents—and jail the... Read more » 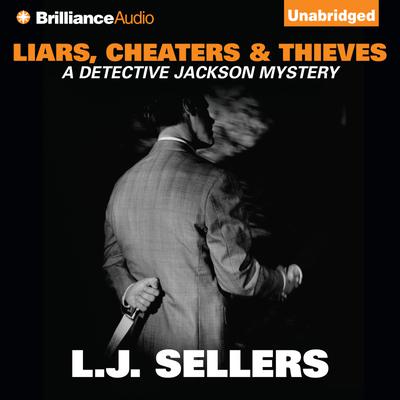 Outside a local bar, a man is drugged and slashed to death with a scalpel. Inside a local bank, a woman suffers a fatal heart attack after learning her life savings have been plundered.

The crimes are as different as the night and day they occur. The vicious murder is a case for Eugene’s Violent Crimes Division, but the more Detective Wade... Read more » 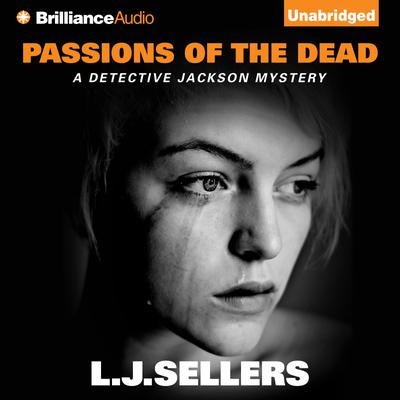 Passions of the Dead
L.J. Sellers

Passions of the Dead

The scene is a bloodbath: Jared and Carla Walker lie brutally bludgeoned and stabbed to death, along with their young son, while their teenage daughter barely clings to life. Detective Wade Jackson’s boss believes a gang of carjackers has graduated to home invasion…and homicide. But there are other suspects in the mix: a bitter brother-in-law... Read more » 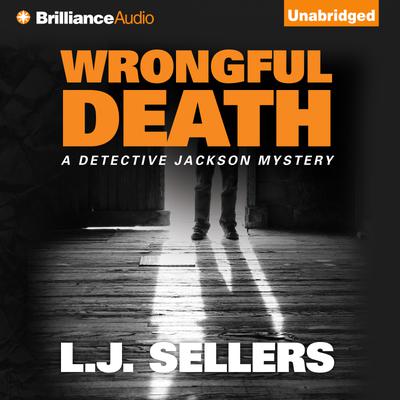 On a chilly Oregon morning, a policeman is found slain near the homeless camp where he’d been passing out blankets the night before. When Detective Jackson is called to the scene, witnesses point to a pair of mentally ill street twins as the likely perpetrators.

As the case progresses and arrests are made, the homeless community revolts against... Read more » 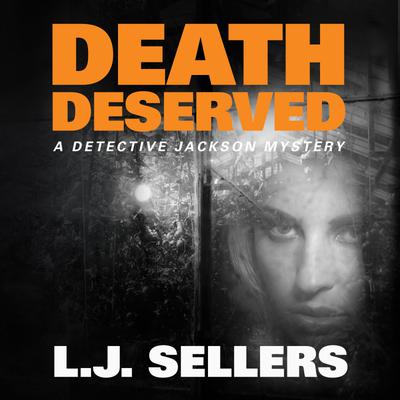 Detective Wade Jackson is in for a shock when he’s summoned to the police chief’s office—his sergeant has been poisoned, and Jackson’s been tapped to lead the investigation.

But before the Eugene Violent Crimes unit has a chance to respond, two people are gunned down at a licensed marijuana nursery. Jackson and his colleague Detective Lara Evans... Read more »