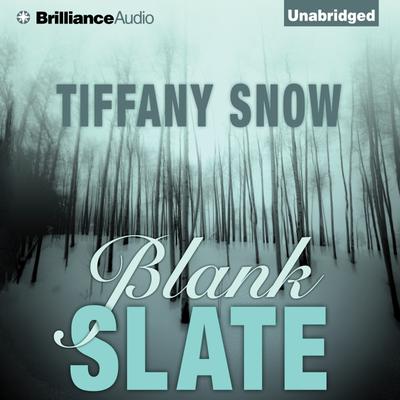 As a cyber-hacker born into a family of thieves, Clarissa O’Connell thinks she’s seen the worst the criminal underworld has to offer—until her brother is arrested and she’s forced into a pact with the notorious crime boss known only as Solomon to free him.

For FBI agent Erik Langston, the world is divided into black and white, wrong and right. So he’s made it his life’s mission to hunt down Solomon. When Clarissa’s cyberattacks begin to topple Solomon’s enemies, Erik is hot on her trail, believing her to be the key to bringing down Solomon and his empire.

But in a single instant, everything changes. Loyalties shift, the past loses meaning, and the hunter becomes the hunted. Now Erik and Clarissa are running for their lives, desperate to stay one step ahead of Solomon’s assassins. Survival means challenging everything they thought they knew—and daring to trust each other.