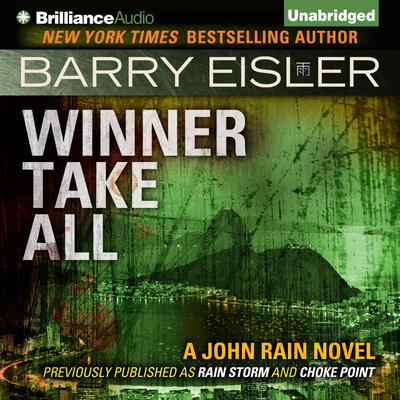 John Rain has disappeared to Brazil to escape the killing business and the enemies encircling him in Japan. But the CIA isn't willing to lose its premier "natural causes" contract killer, and they force Rain to take on a high-risk assignment: eliminate a ruthless arms dealer operating in Southeast Asia.

The upside? Financial, of course, along with the ongoing chimera of moral redemption. But first, Rain will have to survive the downside: a second assassin zeroing in on the target; the target's consort, an alluring and dangerous woman with an agenda of her own; the possibility that the entire mission is nothing but an elaborate setup. From the gorgeous beaches of Rio to the glitzy casinos of Macau to the gritty back streets of Hong Kong and Kowloon, Rain becomes a reluctant player in an international game far deadlier and more insidious than any he has encountered before. 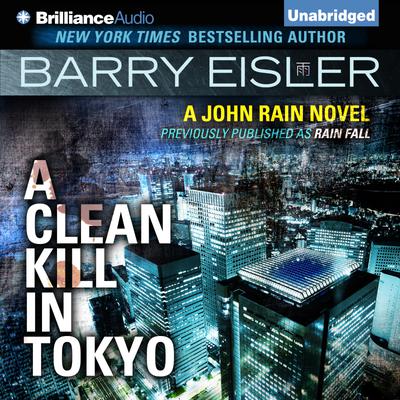 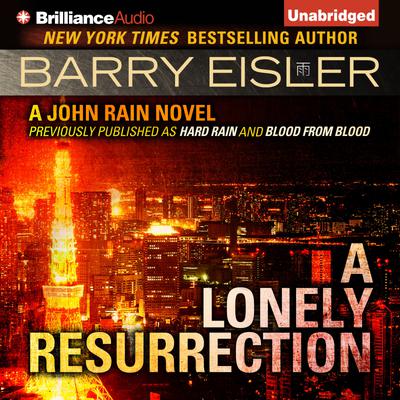 Previously published as Hard Rain and Blood from Blood

All John Rain wants is to get out of the killing business. But with his discretion, his reliability, and his unique talent for death by "natural causes," no one is willing to let him just retire. So when an old nemesis from the Japanese national police force comes to him with a new...

John Rain has disappeared to Brazil to escape the killing business and the enemies encircling him in Japan. But the CIA isn't willing to lose its premier "natural causes" contract killer, and they force Rain to take on a high-risk assignment: eliminate a ruthless arms dealer operating in... 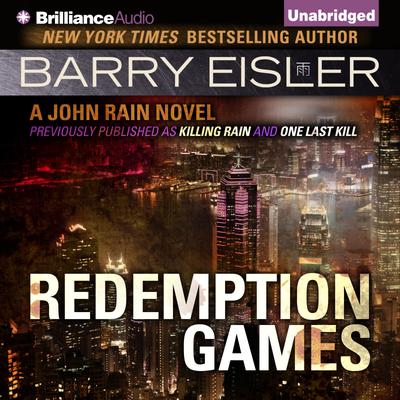 Previously published as Killing Rain and One Last Kill

After nearly dying while taking out a target in Hong Kong, Rain has a new employer, the Mossad, which wants him to fix a "problem" in Manila. He also has a new partner, Dox, whose good-ol'-boy persona masks a sniper as deadly as Rain himself. And he has a new hope: that by using his talents... 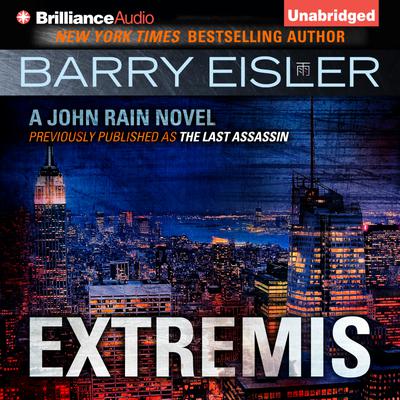 Previously published as The Last Assassin

Even for an average citizen, a love triangle is dangerous business. For assassin John Rain—"one of the most compelling lead characters in the genre" (USA Today)—it's going to be downright deadly.

When Rain learns that his former lover, Midori, has been raising their child in New York, Rain senses a chance... 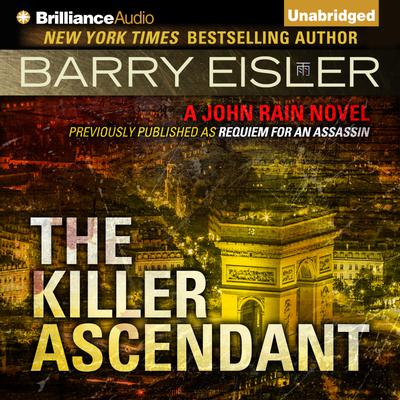 For Rain, "the most charismatic assassin since James Bond" (San Francisco Chronicle), getting out of the life was never going to be easy. But with a new identity in Paris, and the help of his lover, Mossad agent Delilah,... 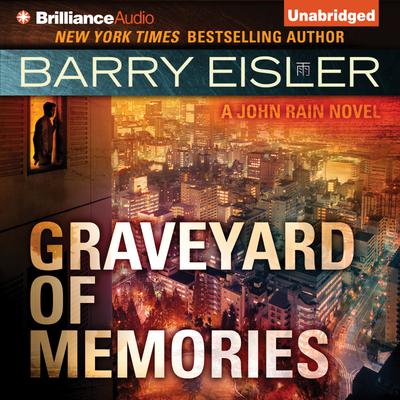 Fresh from the killing fields of Southeast Asia, Rain works as a bagman under the watchful eye of his CIA handler, delivering cash to corrupt elements of the Japanese government. But when a delivery goes violently wrong, Rain... 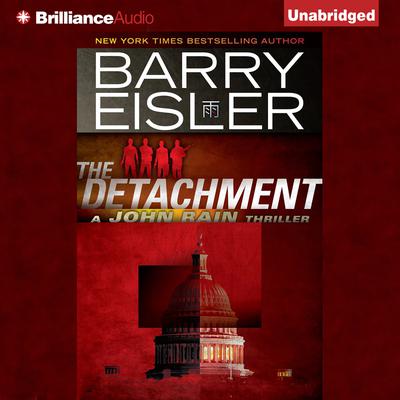 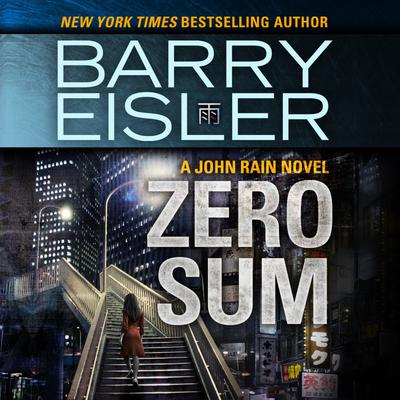 Returning to Tokyo in 1982 after a decade of mercenary work in the Philippines, a young John Rain learns that the killing business is now controlled by Victor, a half-Russian, half-Japanese sociopath who has ruthlessly eliminated all potential challengers. Victor gives Rain a choice: kill a government minister or die a grisly death. But the best...