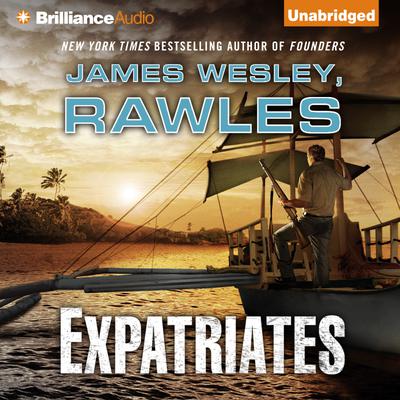 A Novel of the Coming Global Collapse

If the world as we know it ended tomorrow, would you survive?

In the thick of these political maneuvers, Peter and Rhiannon Jeffords, American Christian missionaries living in the Philippines, and Chuck Nolan, a Texas petroleum engineer working in Australia, must face the fear of being strangers in a world in flux. Meanwhile, the Jeffords’ relatives back in Florida struggle to defend themselves against the widespread looting and destruction left in the wake of the US government’s collapse.

As news spreads of Indonesia’s merciless advances, Peter and Rhiannon must abandon their home and missionary post to avoid certain death, turning to their neighbors Paul Navarro and his teenage grandson, Joseph, to help them make the perilous 1,700-mile journey to Australia in a small boat.

But with much of Australia’s navy and air force destroyed, a desperate ground war against Indonesia begins, pulling the Jeffords, the Navarros, and Chuck Nolan into a struggle that will determine the safety of their homes, livelihoods, and families.

Featuring brand-new characters, story lines that span the globe, and the authentic survivalist skills and unwavering faith needed to survive a global socioeconomic meltdown, Expatriates cements James Wesley, Rawles’s reputation as a leading expert and writer in the genre.