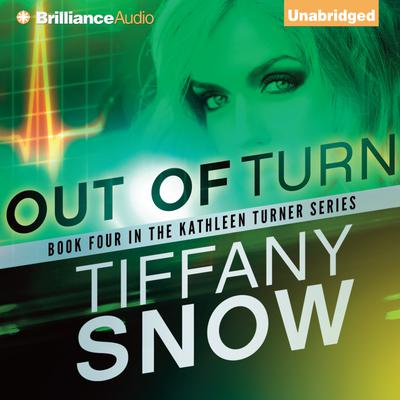 Breaking up is hard to do, as Kathleen Turner discovers. After a falling-out with her ex, high-powered attorney Blane Kirk, she’s moving on the best she can. Unfortunately, someone from her past is set on revenge and nothing short of killing Kathleen will stop them.

Keeping his brother’s ex-girlfriend alive isn’t something new to assassin-for-hire Kade Dennon, but this time can he protect her from himself? She’s a woman he can’t convince himself to walk away from, no matter what it costs him.

Regret is a constant companion for Blane as he realizes the truth behind the lies he’s been told. Can love heal the past, or can some mistakes not be undone?

Murder reunites Blane, Kade, and Kathleen as the police put Blane in their crosshairs. Blane may lose everything unless he and Kade can find the real murderer before it’s too late. But if they can’t set aside their love for the same woman and work together, it will tear them apart.

In Out of Turn, Kathleen is caught between two warring brothers, and the consequences may be fatal. 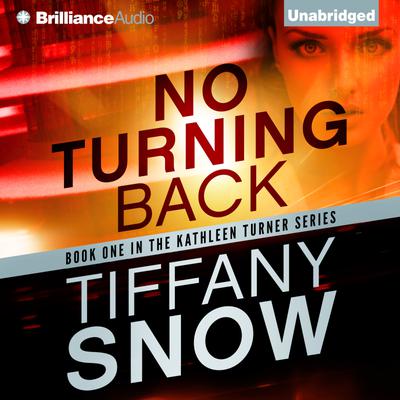 No Turning Back
Tiffany Snow

Being a bartender by night and law firm runner by day helps make ends meet for Kathleen Turner. Mostly. Being 23 and single in Indianapolis wasn’t exactly a thrilling adventure, but then again, that’s not what Kathleen wanted. At least, not until she met Blane Kirk. 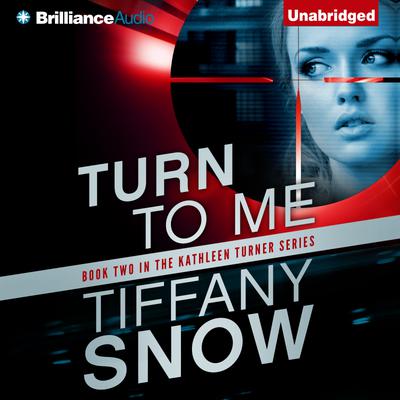 Turn to Me
Tiffany Snow

What Kathleen Turner doesn’t know just may kill her. Her boyfriend, Navy SEAL turned high-powered attorney Blane Kirk, is keeping secrets from her – the deadly kind – and it may end their relationship before it’s even begun. Someone in the shadows is stalking and terrorizing Kathleen, and Blane must lose a trial with far-reaching ramifications... Read more » 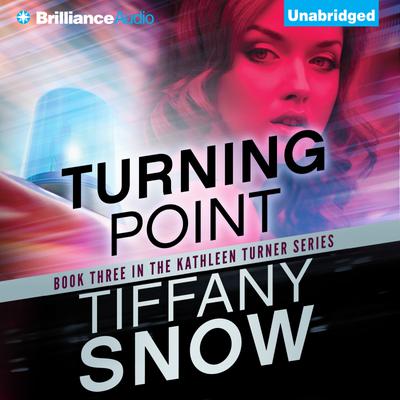 After her promotion from law firm Runner to Investigator, Kathleen Turner is learning the ropes of her new job from none other than assassin-for-hire Kade Dennon, a situation her boyfriend Blane Kirk is none too happy about. But the lessons with Kathleen take a back seat when Kade becomes a target. Previously untouchable, his enemies now know of... Read more »

Out of Turn
Tiffany Snow

Breaking up is hard to do, as Kathleen Turner discovers. After a falling-out with her ex, high-powered attorney Blane Kirk, she’s moving on the best she can. Unfortunately, someone from her past is set on revenge and nothing short of killing Kathleen will stop them. 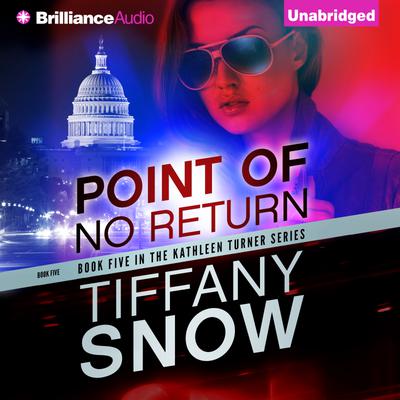 Point of No Return
Tiffany Snow

Point of No Return

Kathleen Turner wasn’t expecting to fall in love when she came to Indianapolis a year ago, much less with two very different men. And not just any men: brothers.

Blane Kirk, former SEAL turned attorney, is every woman’s dream man. He’s also a playboy who changes women as often as he changes his tie, and trying to hold on to Blane could only break... Read more » 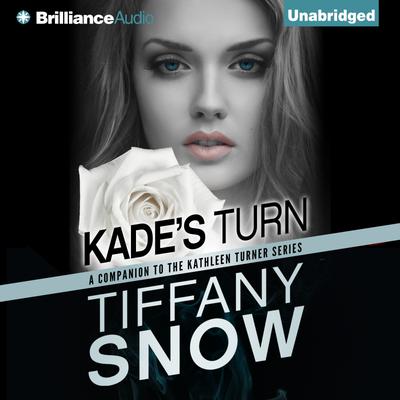 By: Tiffany Snow
Narrated by: Will Damron
Length: 9 hours 45 minutes
Abridged: No

Assassin-for-hire Kade Dennon knows exactly who he is: a soulless killer who can’t be saved. And he thinks he’s fine with that…until he meets Kathleen. Beautiful, kind, and tough as nails, Kathleen Turner is nothing like the nameless one-night stands Kade usually goes for. Just being around her makes the hardened hit man feel emotions he never... Read more » 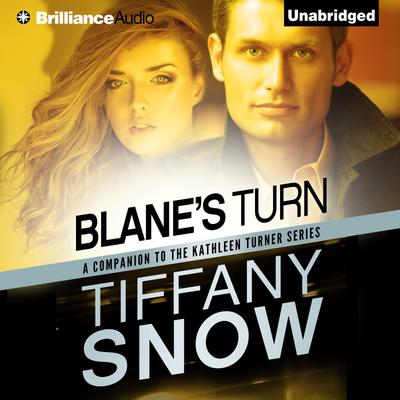 Blane Kirk is a Navy SEAL-turned-attorney with old money and an even older pedigree. High powered and aggressive, he plays the field, changing women as often as he changes his ties—but he’s had no complaints so far. He has only two rules: don’t date employees, and don’t get emotionally involved. These are rules he can easily live by…until his... Read more »