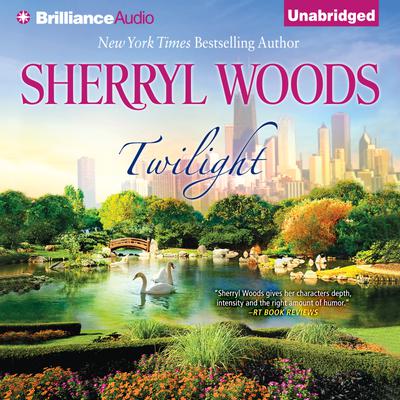 #1 New York Times bestselling author Sherryl Woods demonstrates that when faith and love are tested, they often wind up stronger than ever For former private investigator Dana Miller, there can be no peace of mind until she finds the person who killed her husband. Now a single mother to three boys, Dana wants closure. But it turns out she’ll need to form an alliance with the man she holds responsible for the death. And uncovering answers may mean bringing down the program her husband believed in. Rick Sanchez has no intention of letting Dana destroy all the good he and Ken Miller worked for. As he and Dana try to learn the truth about what happened, he discovers that he and his old friend have something else in common — an undeniable attraction toward this intrepid, high-spirited woman who fights for the people she loves. “Sherryl Woods always delights her readers — including me!” — #1 New York Times bestselling author Debbie Macomber