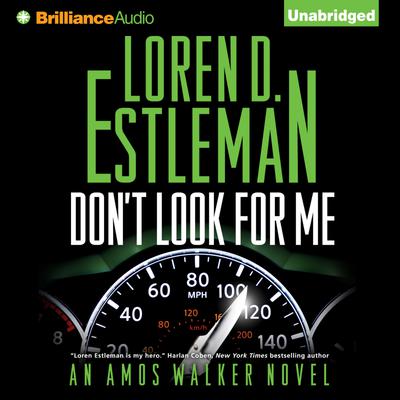 But this time it's different. The trail leads Walker to an herbal remedies store, where the beautiful young clerk knows nothing about the dead body in the basement…or about any illegal activity that might be connected to the corpse. She is, however, interested in Walker's body, and he discovers he's interested in hers as well.

Who—or what—could be so viciously murderous? Walker has few clues, and knows only that with every new murder he is no closer to solving the case. When he finally gets a break, he recognizes the silken, deadly hand of a nemesis who nearly killed him twice before…and this time may finish the job.

In Loren D. Estleman's Don't Look For Me, Amos Walker's up to his neck in dames, drugs…and murder, again. 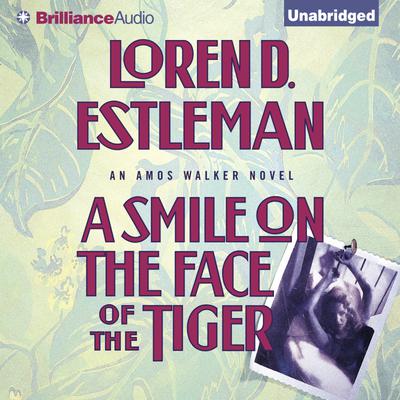 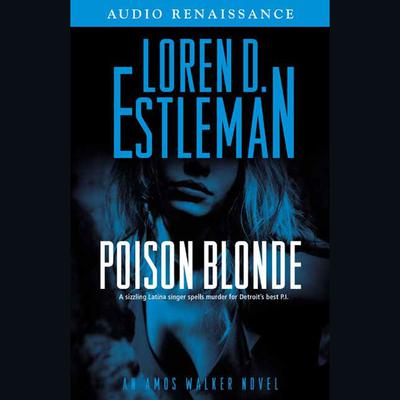 The New York Times calls Amos Walker a "streetwise indestructible tiger with an ethical code that keeps him with the good guys." In a sharp new thriller, Detroit's most savvy private eye is up to his neck in international drug-smuggling, hit squads,... Read more » 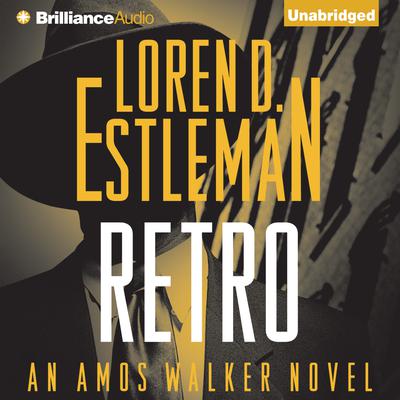 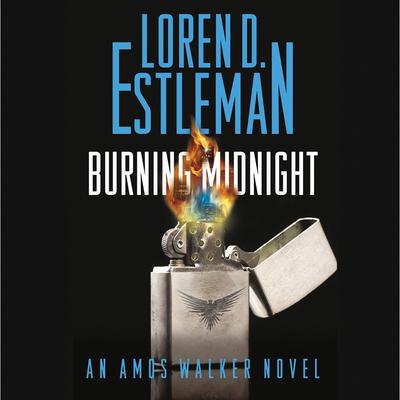 In Burning Midnight, master of the hard-boiled detective novel Loren D. Estleman gives listeners a hot new Amos Walker mystery.Amos Walker knows Detroit, from the highest to the lowest, and that includes the gangs of Mexicantown. When a friend asks Walker to get his son's brother-in-law out of one of two feuding gangs, Walker gets in trouble... Read more » 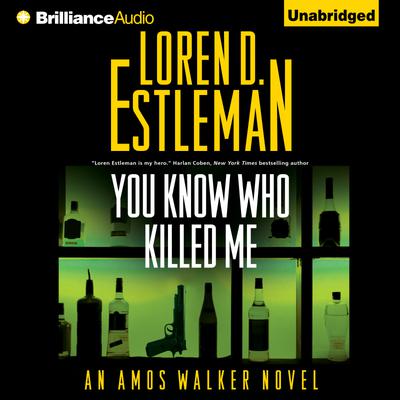 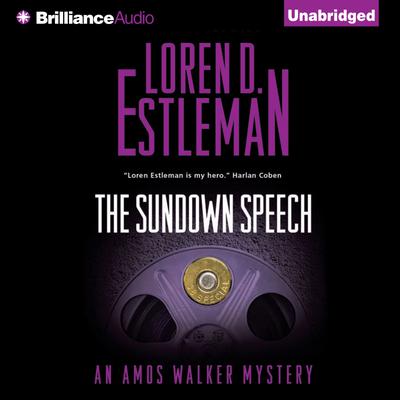 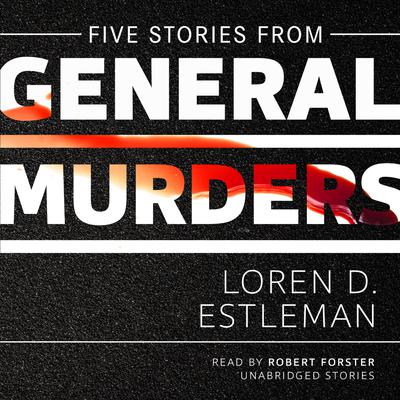