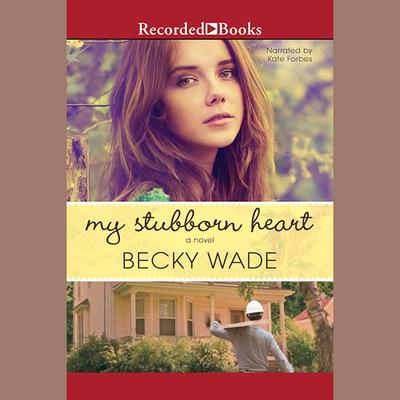 A Sensational CBA Debut in Contemporary Romance Kate Donovan is burned out on work, worn down by her dating relationships, and in need of an adventure. When her grandmother asks Kate to accompany her to Redbud, Pennsylvania, to restore the grand old house she grew up in, Kate jumps at the chance, takes a leave of absence from her job as a social worker, and the two of them set off. Upon her arrival in Redbud, Kate meets Matt Jarreau, the man her grandmother has hired to renovate the house. From the first moment she meets Matt, Kate can't help but be attracted to him--he's got a combination of good looks and charisma that draw and tug at her. But she knows there's zero chance of a romance between them. Matt's in love with his dead wife, and even if he weren't, Kate realizes that she's way too ordinary for him. For Matt Jarreau is no ordinary guy. Kate discovers that he was once a great NHL hockey player who left the sport when his wife--an honest-to-goodness former Miss America--was diagnosed with brain cancer. Matt's been hiding from people, from God, and from his past ever since. Yet Kate is absolutely determined to befriend him, to try to reach him, to help him in some small way. No, Kate's not looking for love. She knows better than that by now. But when the stilted, uncomfortable interactions between Kate and Matt slowly shift into something more, is God finally answering the longing of her heart? Or will Kate be required to give up more than she ever dreamed?